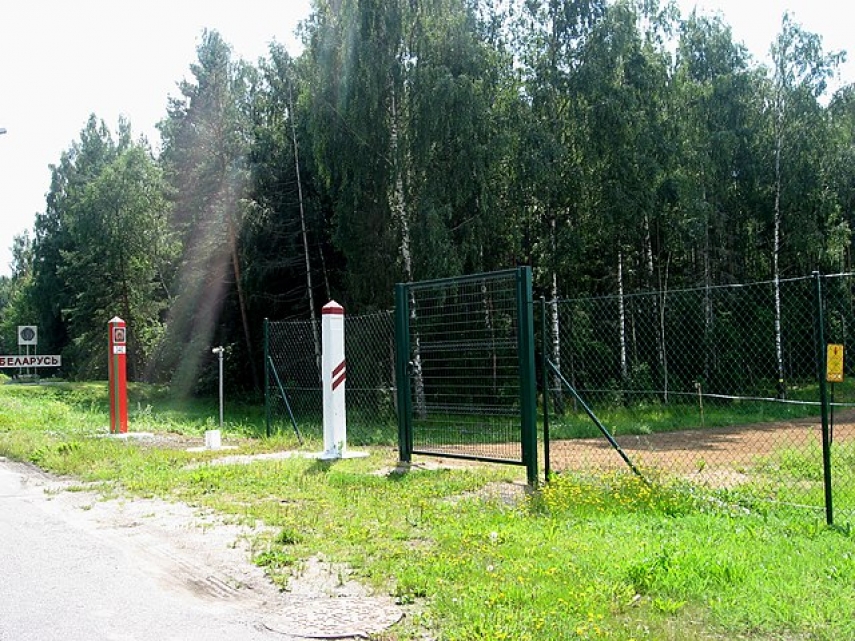 In line with the amendments to the Law on Forests and the law on expropriation of property of public entity, roads and bridges, as well as barbed wire fence will be on the border.

Amendments to the Law on Construction provide that the construction of the border infrastructure will be supervised by the State Construction Control Bureau.

As reported, the government has declared a state of emergency at the Latvian-Belarusian border, authorizing the State Border Guard to use physical force in order to return illegal immigrants to the country from which they came.