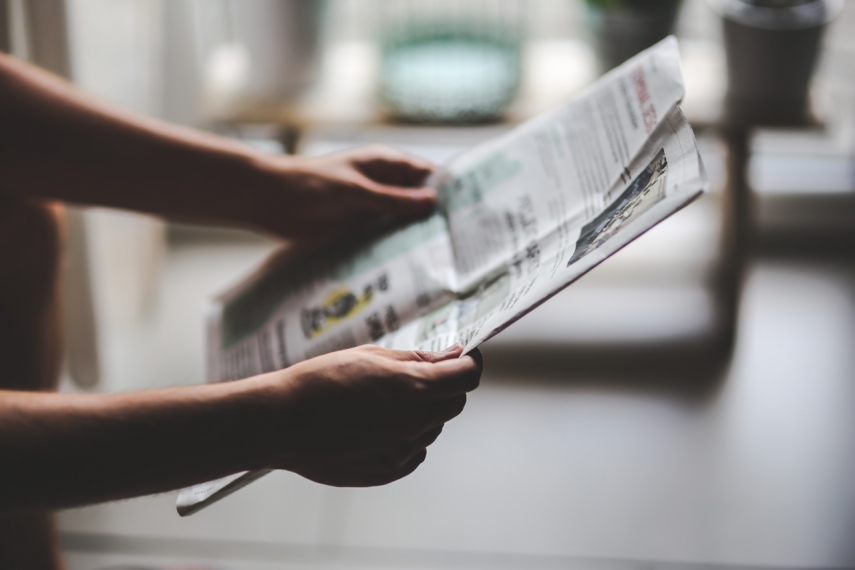 The proposal was supported by the National Alliance, some Unity’s and Latvian Association of Regions (LRA) lawmakers. The Union of Greens and Farmers, the Harmony party, For Latvia From The Heart and some LRA lawmakers voted down the proposal, and several Unity lawmakers abstained.

The proposal, filed by MPs Ritvars Jansons (National Alliance), Lolita Cigane (Unity), Einars Cilinskis (National Alliance) and Vilnis Kirsis (Unity), stipulates that informing the public by state and municipal institutions will be regulated by other laws and regulations of Latvia.

The MPs emphasize that the proposal is not an attempt to bar state and municipal institutions from informing the public. The purpose is to bring order to the media environment within the meaning of the law, by dividing the state and public institutions' function of public relations and providing information to the public from media operations.