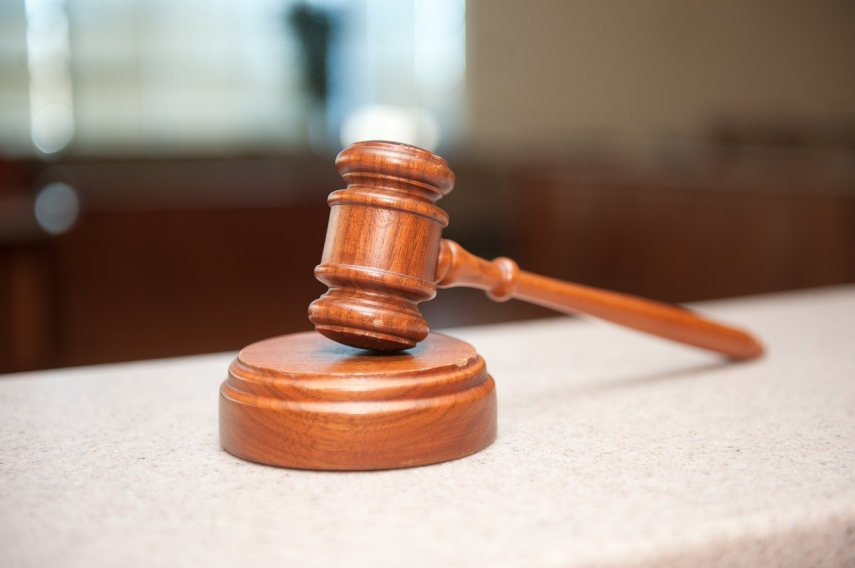 Osipova was supported by 40 lawmakers, mostly from the New Unity, For Development/For and the New Conservative Party. At the same time, 29 lawmakers voted against her, mostly from the Union of Greens and farmers, Independent and the National Alliance, while 16 Harmony lawmakers abstained from the vote, thus, the number of supporting votes was insufficient.

The vacancy of the judge appeared after Supreme Court judge Marite Zagere retired on September 15, 2021.

The Supreme Court received an application from Osipova and decided to put her candidacy forward.

Osipova's term in the position of the Constitutional Court chairwoman expired on February 11.

Osipova has a Doctor's degree in law. Before becoming Constitutional Court chairwoman, she was a professor at the Faculty of Law at the University of Latvia and the head of the Department of Rights and History.

MP Janis Dombravs, representing the National Alliance who voted against Osipova, said that Osipova during her work at court had come up with political statements, suggesting of political sympathies. This cast doubts over her objectivity in future court procedures.

Meanwhile, Harmony representative Valerijs Agesins said that harmony members abstained in the vote. He said that Harmony had tough discussions, but a decision to abstain was made because judges should not act on behalf of lawmakers. Also, judges should not interfere in the work of the parliament, therefore the Harmony group lawmakers had doubts about the candidate's objectivity.