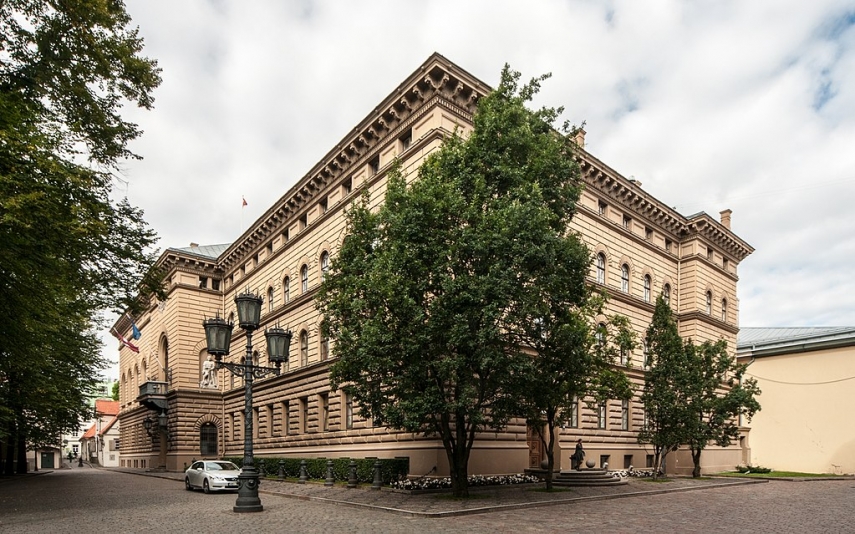 MP Aleksandrs Kirsteins (National Alliance) argued that such amendment to the Election Campaigning Law would not promote discrimination because, in his view, publicly active people should not have problems using the state language.

Sergejs Dolgopolovs (Harmony), who chairs the Saeima committee, objected saying that Latvia’s ethnic minorities are also entitled not only to express their opinion but also receive information in a language they understand.

Gunta Lidaka, a member of the National Electronic Mass Media Council, also argued against the proposal saying that it had caused concerns in the media and advertising industries, as campaigning only in Latvia would contravene other laws regulating the work of media like Latvian Radio.

As reported, on March 8 the Latvian parliament sent to the parliamentary committees for review a bill proposed by the ruling National Alliance under which all election campaigns are to be conducted only in the Latvian language.

The National Alliance said that its proposals would encourage voters to take more seriously their responsibility of learning the Latvian language. The proposals stemming from the preamble to the Latvian Constitution will also increase the usage of Latvian as the state language in the campaigns ahead of the general and local elections as well as referendums and the European Parliament elections in Latvia, the National Alliance said.