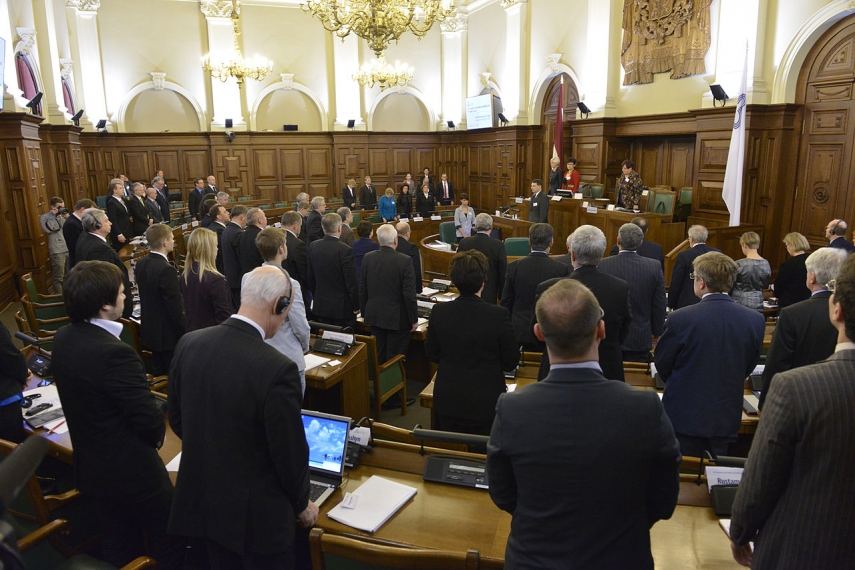 RIGA - The Saeima Foreign Affairs Committee today approved in principle the bill providing for the ratification of the Strategic Partnership Agreement (SPA) between the European Union (EU) and Canada, BNS was told at the parliamentary press office.

The agreement will provide the foundation for EU-Canada cooperation on foreign policy and security matters, as well as economic and sectoral cooperation.

There is already a number of other agreements regulating cooperation between the EU and Canada, but this broader partnership accord is considered necessary based on the development of EU-Canada cooperation which covers a wider range of areas.

The agreement provides for EU-Canada political cooperation on foreign policy and security matters, for instance, on combating terrorism, organized crime, and cybercrime, as well as cooperation in multilateral and regional formats and organizations.

The agreement also envisages economic and sectoral cooperation on promoting free trade and investment, taxation, research, and innovation, as well as cooperation between law enforcement services.

The agreement will provide for the creation of a mechanism for political dialogue, which will include top-level meetings and consultations at the level of ministries. Also, joint committees will be formed to supervise the development of the strategic partnership.