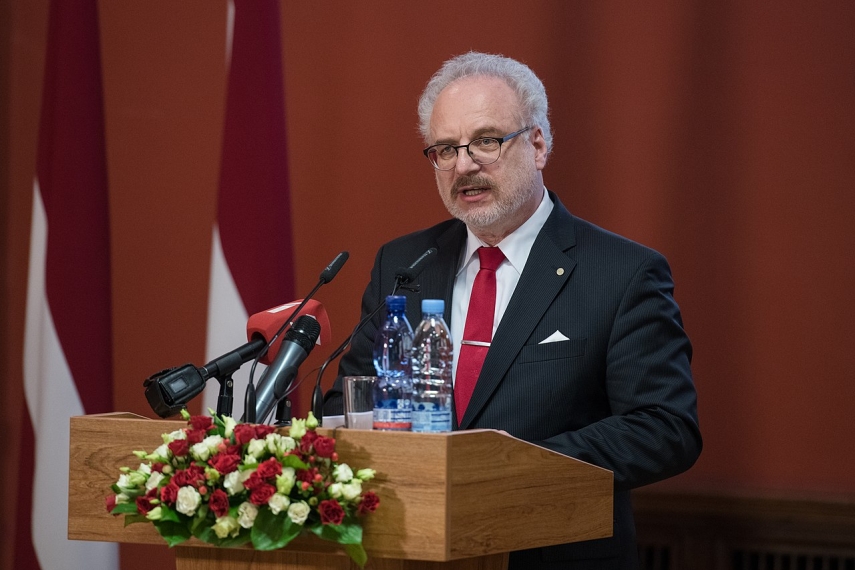 61 MPs voted for Levits, who was the candidate of the ruling coalition.

Levits has graduated from the University of Hamburg. In the 1990s he served as the Latvian ambassador to Germany, Switzerland, Austria and Hungary, as well as vice prime minister and justice minister. He has also headed the Constitutional Rights Commission under the auspices of the Latvian president’s office.