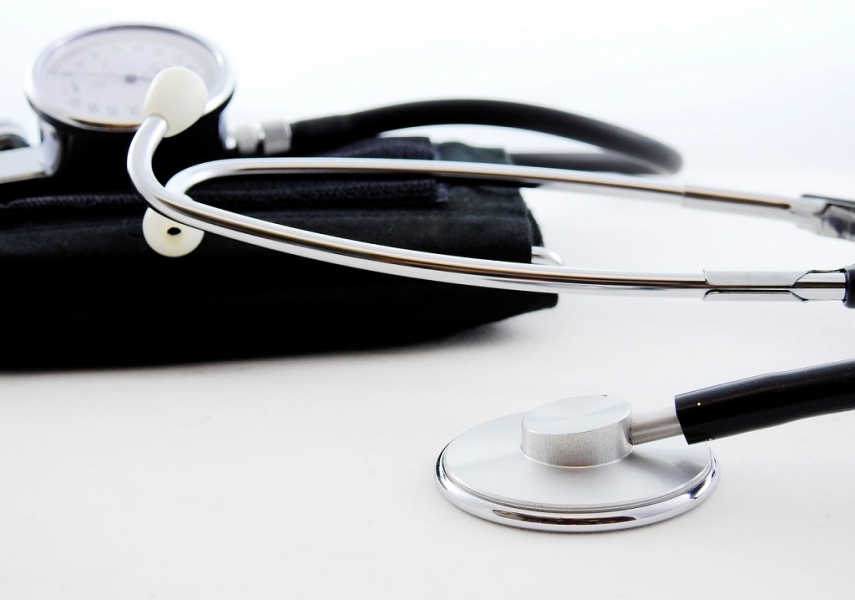 RIGA - Saeima today supported in principle a bill postponing the so-called two-basket healthcare insurance system, which was supposed to come in force this year according to the latest amendments to the law on healthcare financing, until 2021.

As reported, at the beginning of this year, Saeima passed in the final reading a bill postponing the launch of the new healthcare financing system, providing for dividing healthcare services into two baskets, until July 1. Authors of the bill argued that the new system was not ready by January 1, 2019, as health care institutions could not access the necessary databases to make sure their patients were insured and entitled to government-funded healthcare services.

After Krisjanis Karins' (New Unity) was confirmed, the government's opinion about the healthcare financing system also changed. Health Minister Ilze Vinkele (For Development/For) said that she did not support the two-basket system, and proposed switching back to a single basket healthcare system.

The health minister said that the group of persons not included in the insurance system will be small. At the beginning of each year, they would be required to make a EUR 51 health insurance payment so they too could receive all government-funded healthcare services.