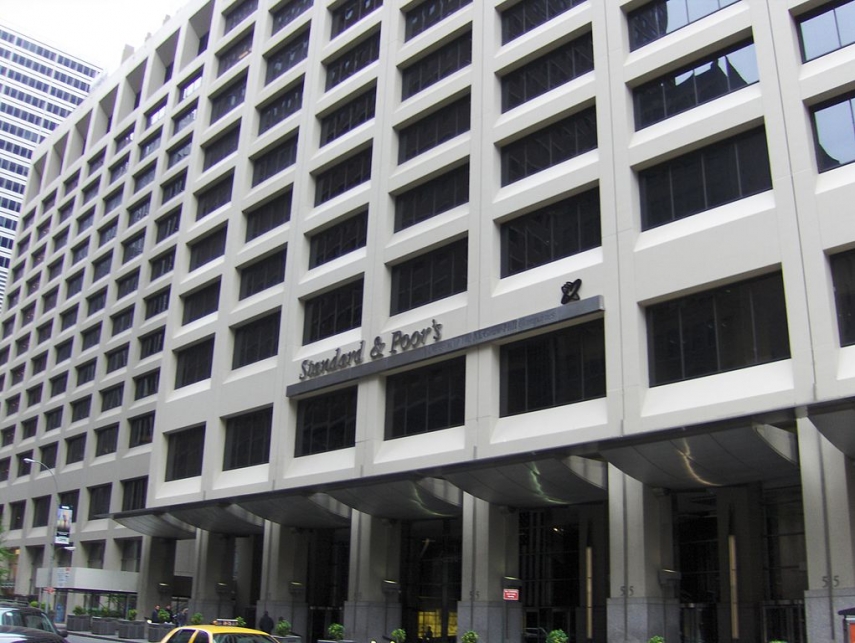 TALLINN – The rating agency Standard and Poor's (S&P) affirmed Estonia's long-term sovereign rating at AA- with a stable outlook and the short-term rating at A-1+.

The AA- rating by S&P is the highest rating assigned to Estonia by an international rating agency. The sovereign rating represents an evaluation by the rating agency of the debtor to meet its obligations in the future. According to S&P, Estonia's rating is supported by the state's strong institutions, European Union membership, the flexibility of the Estonian economy and strong state finances, the Ministry of Finance said.

The stable outlook indicates the agency's expectations of Estonia's continued strong economic growth, and the agency is forecasting only a marginal budget deficit for the next few years.

In order to raise the ratings it would be necessary that people's income approaches that of the eurozone average and the fluctuations in GDP growth and inflation are reduced.

Estonia's economic development is accelerating thanks to investment growth and the enlivening of construction activity, which is supported by the current EU financing cycle. Main risks are related to labor shortage.

The economic outlook for the near future is positive, but labor accessibility will in the longer perspective restricted by a decrease in population. The situation on the labor market may bring along a wage growth that exceeds productivity.

The agency is anticipating a larger growth than before for Estonia in 2017-2019, by 4.2 percent, 3.7 percent and 3.4 percent, respectively. Private consumption growth will remain moderate, being based on the moderate growth of real wages and employment. External demand, especially from Finland and Russia, will remain strong.

The state's debt burden measured as a ratio to GDP will remain one of the smallest in the eurozone. The government will remain a net lender also in the future, so that reserves exceed debt obligations.