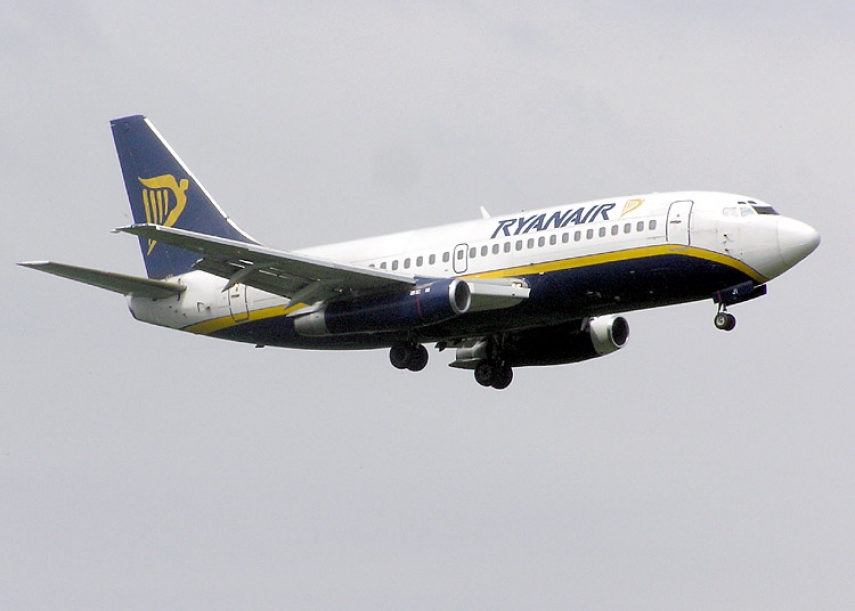 VILNIUS – The plan of the Lithuanian national operator of airports Lietuvos Oro Uostai to raise prices may affect Ryanair's plans to establish bases in the country, the Irish low cost carrier announced on Thursday, a day after the statement that the carrier is planning to establish a base in Tallinn or Riga.

"In the next two to three years, we will allocated at least five additional aircraft to the Baltics. The market conditions of all three countries are similar and I must decide where. What will likely definitely be decisive, is the price. If it continues to grow in Lithuania, it will put Lithuania in an unfavorable situation," Ryanair CCO David O'Brien said in Vilnius.

He said that increasing fees of Vilnius Airport are making it less competitive in the region. "I think that this is a step toward a smaller competitiveness. I will not pretend that the prices in Vilnius, Riga and Tallinn are scandalously high compared to Heathrow or Gatwick, but it is important that you maintain your competitiveness," he said.

Ryanair currently has bases at Vilnius and Kaunas airport, where they keep two aircraft each. The carrier also has a maintenance center in Kaunas. Ryanair has no aircraft permanently in Riga and Tallinn.

Vilnius Airport from April will increase the fees demanded from airlines, the reason given for that was the increasing prices of airspace.

Ryanair on Wednesday announced that it is planning to establish a permanent base in either Tallinn or Riga or in both cities in the next two or three years, where ideally would be five aircraft. At present the airline has 87 bases across Europe and it operates in 212 airports.