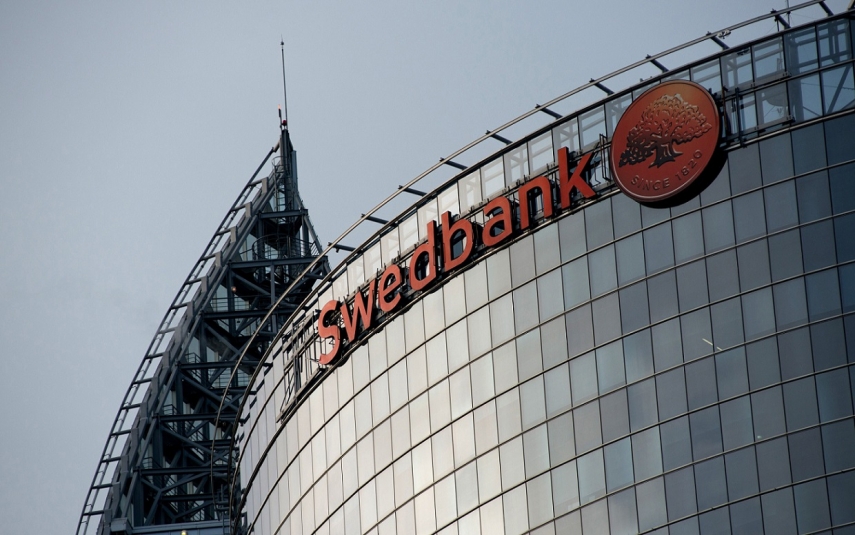 Helme argued in the interview that money laundering took place as a result of conscientious choices of Swedbank, as it was unclear in the risk management procedures who exactly bears responsibility, Postimees reported.

"One thing that we are not satisfied with is the fact that Swedbank didn't tell the truth to the Financial Supervision Authority. They either withheld information or provided misleading information. I cannot say whether they did it because they refused to believe it or it was a conscientious choice. Fact is that Swedbank was not honest with the Estonian Financial Supervision Authority in the era of the previous management, and this is a serious problem," Helme said.

The Estonian minister added that under the new management the attitude of Swedbank has improved.

Helme also indicated a wish of Estonia to get money from the fines to be potentially imposed by the United States into the Estonian state coffers.

"We see ourselves as the main victim, hence we believe that when this ends with penalties it would be logical for a substantial part of it to be given to Estonia," he said.

Furthermore, the minister described the choice of clients by Swedbank as problematic.

"To be frank, many of them were oligarchs with a suspicious background, some of whom were allegedly under international sanctions," Helme said, adding that links to Russian special services and terrorism have been discovered in the Swedbank inquiry.

Swedbank declined comment on the utterances by Helme when asked by Dagens Industri.