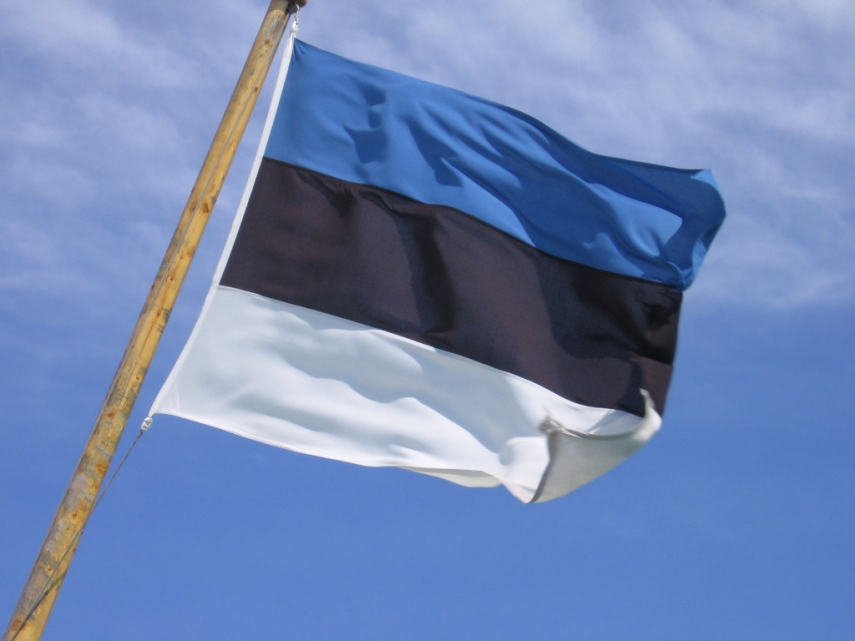 TALLINN - A group of activists has been working for almost six months now with a view to establishing a new political party called Party of the Peoples of Estonia (Eestimaa Rahvaste Partei - ERP, Партия Hародов Эстонии - ПНЭ) that would field its candidates in the general elections of 2019, Eesti Paevaleht said.

The newspaper said the proposed name for the party makes a reference to the Estonian declaration of independence adopted on Feb. 21, 1918, formally titled Manifesto to the Peoples of Estonia.

The initiator of the group, Mstislav Rusakov, is a lawyer by training and director of a human rights center named Kitezh and chairman of the NPO Russian School in Estonia. He is not a member of any political party at present. Rusakov has been a champion of an initiative to allow a person's Russian patronymic to be written into his or her Estonian passport, which he has defended both in the Tallinn Administrative out and the Tallinn Circuit Court.

As chairman of Russian School in Estonia, Rusakov has commented on problems of Russian language education and minorities in Estonia to Russian media outlets.

Rusakov said the group establishing the party is made up of about 30 people and about 100 people are ready to join the party.

If the call for the establishment of the new party is signed by 500 people, which is required for the registration of a political party under law, the party will set its sights on the parliamentary elections of 2019, Eesti Paevaleht said.