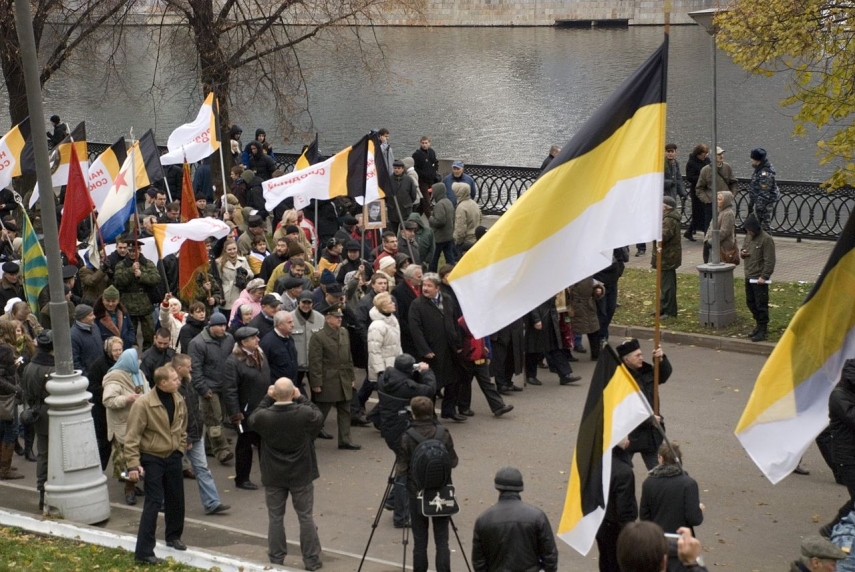 VILNIUS - Yuri Gorsky, a Russian nationalist who fled Russia in July, has applied for political asylum in Lithuania.

The organizer of "Russian Marches" confirmed to BNS on Monday that he had been notified by migration officials that his application had been accepted for consideration.

"Today I was summoned to the Palanga migration office and was given a written response that my application would be considered," he said.

The man came to Lithuania in early July after fleeing from house arrest in Russia.

Russian law-enforcement officials suspect that Gorsky made public calls for extremist activity when he chanted "Ukraine -- Maidan, Russia -- Manezhnaya, barricades, tires, fire" and "5.11.17 revolution" at a nationalist rally in May.

Gorsky says that Russian law-enforcement officials interpreted his words as "calls for storming the Kremlin", which he said was an incorrect interpretation.

The man says that Moscow wants to take reprisals against him for his civil activities.

"I am striving for changes in Russia and I want to ensure that Vladimir Putin is not re-elected for another term," he told BNS.