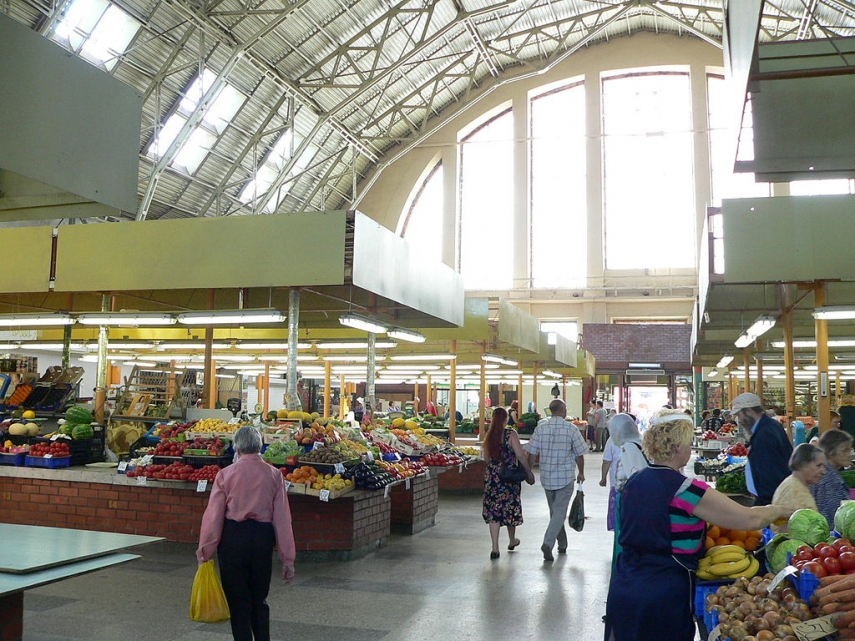 A recent statement from Latvia's State Language Centre urging people to use Latvian at work has been portrayed in the Russian media as a ban on use of Russian in workplaces in Latvia.

The centre made its statement in reaction to a number of complaints when customers overheard Russian being used in interpersonal communications between service personnel.

The centre also responded to questions on whether high-ranking officials should provide interviews for the media in Russian. It believes that, as a rule, state officials should respond to interviews in Latvian, especially if the medium is registered in Latvia, claiming that this showed respect for the Latvian nation and its official language.

The centre also pointed out that Latvian is an official language of the EU (while Russian is not), and thus Latvia is obliged to support its use during its current Presidency of the Council of the EU.

“Let us not forget that Latvia is the only place on earth where the Latvian language is guaranteed to live and develop, and the narrowing of its use inside the national territory should be seen as a threat to its status. Therefore we urge all employers to discuss with their employees the significance of the State Language Law, as applied to the workplace, and also all state officials to use the state language in their interviews to the media.”

Latvian law does not currently regulate what languages can be used in informal communication in the workplace.