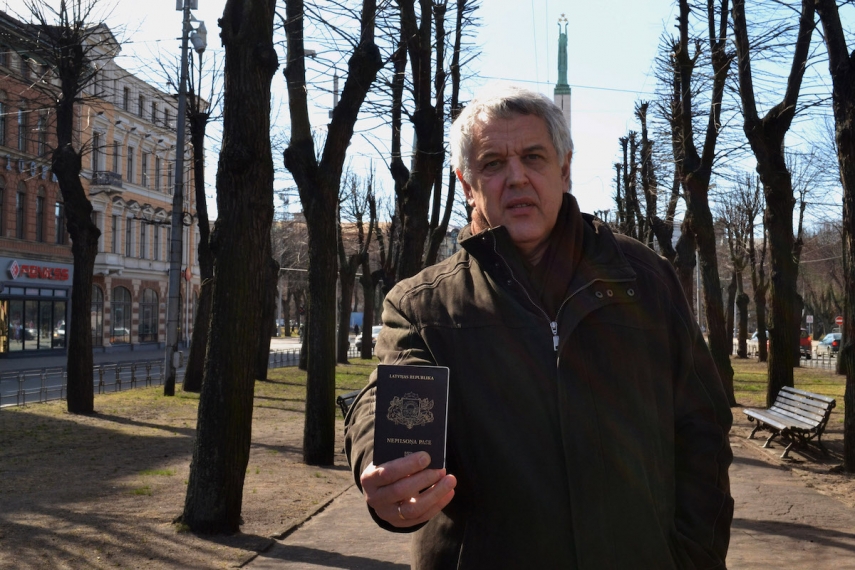 The Foreign Ministry of Russia has condemned Latvia for detaining Aleksandrs Gaponenko, a pro-Russian activist and head of the Non-Citizens Congress in Latvia.

According to the Russian Foreign Ministry, blaming Gaponenko for inciting ethnic hatred following his criticism of the deployment of U.S. troops in Latvia is “absurd.”

Speaking to the Baltic Times, a spokesperson for the Latvian Security Police Latvian explained the decision to detain Gaponenko.

“On May 26, Mr. Gaponenko was detained for interrogation and after that was released in relation to breaking the 78th Article of Latvian Criminal Law, the instigation of national, ethnic and religious hatred."

The Russian Foreign Ministry also hit out at Latvia’s coalition government for being “indifferent to [Latvian] national radicals” and its rhetoric “against non-citizens and Russian speaking residents disloyal to the Latvia.”