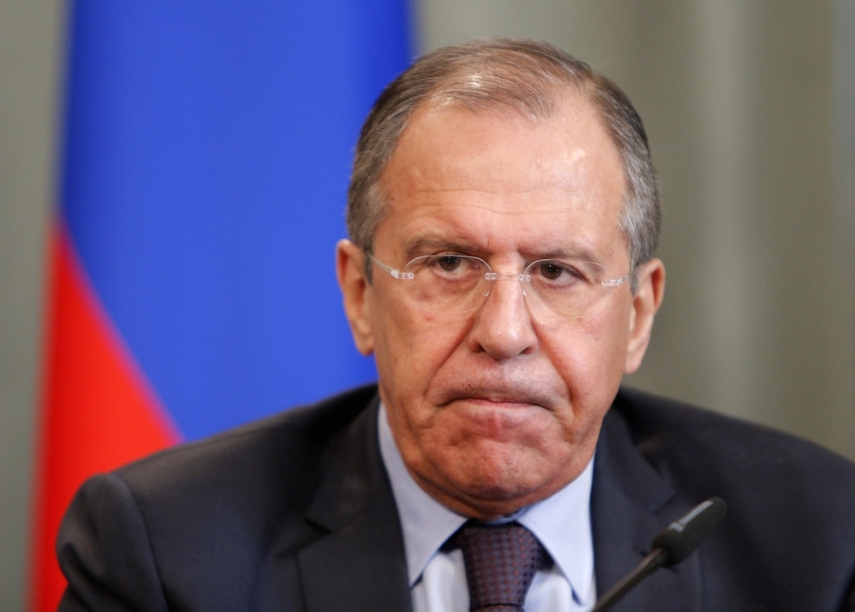 Russia’s Foreign Minister Sergei Lavrov has announced Russia has no plans to send its troops to NATO countries.

In a recent interview with the Russian Zvezda television channel, Lavrov said: ”I am sure everyone understands that there will be no tanks and/or armed forces of the Russian Federation in NATO territory, and nobody is even thinking about this.”

When commenting on widespread attitudes towards Russia in the Baltic states and other former communist bloc countries in Eastern Europe, Lavrov continued: “When they were joining NATO, the Americans coaxed us not to make a fuss.

“They suggested they [the Baltic states and other ex-communist bloc countries] had feared us since they became part of the Soviet Union 'not completely willingly’, and some concerns still remained.

“We were told that when they were admitted to NATO, that they would stop worrying. They haven’t.

"Having become NATO members now, they are behaving in an absolutely different way,” Lavrov continued.

“On the contrary, they take advantage of this membership to spring upon us and attack us with their unending rhetoric.

“I think their hysterical position in relation to Russia is simply being used to portray the Crimean people's will as our aggressive aspiration so NATO can move towards our borders," the Russian Foreign Minister concluded.