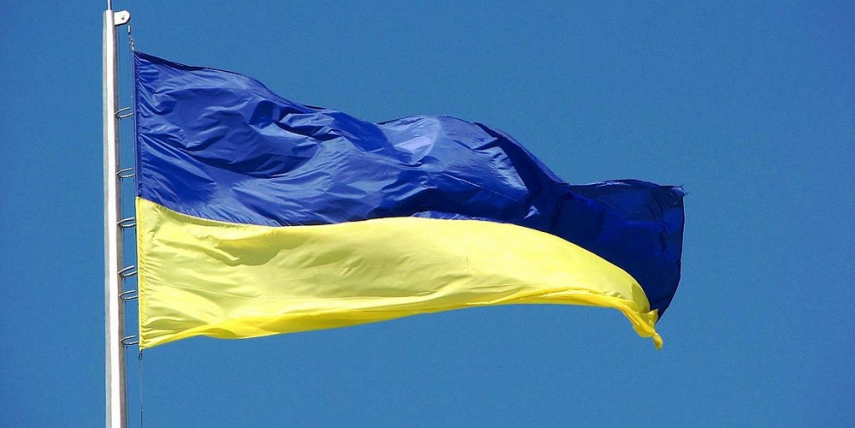 The Crimean conflict has fueled concern in the Baltics [Shamil Khakirov]

TALLINN - Duplication of the Crimean conflict in the Baltic countries is impossible, furthermore, there is no separatist sentiment in the region, Russian Ambassador to Estonia Alexander Petrov believes.

"Could such a situation be transplanted to the Baltic region? It seems an entirely unrealistic scenario to me," Petrov remarked in an interview with the office of Yana Toom, a member of the European Parliament representing Estonia.

The Russian envoy said that a coup was staged in Ukraine and residents of Crimea were existentially threatened. "In this situation the people of Crimea chose their own path and stated their will in a referendum," he noted, referring to the March 2014 referendum on the status of Crimea after which the peninsula was incorporated into Russia in violation of international law.

According to Petrov, there is in Estonia no danger of an overthrow that would endanger the foundations of the Estonian state. "This belongs in the realm of fantasy. There are many things that can be discussed, but Estonia is a stable state with legitimate structures of power, and there are no preconditions whatsoever even for a discussion on the Crimean scenario being repeated," he said.

"We emphatically oppose statements that (Estonia’s) Russian-speaking population is a fifth column. We see in our dealings with their representatives that they are just as big patriots of Estonia, who live and work here and intend to continue doing so. We have not noticed separatist moods of any kind," Petrov stressed.

The ambassador said he had not encountered Estonians who believed in a Russian threat. "It's pure politics, which takes the bilateral relations into a side road and hinders their development," he said.

The Russian ambassador presented his credentials to Toomas Hendrik Ilves on Oct. 15, 2015.