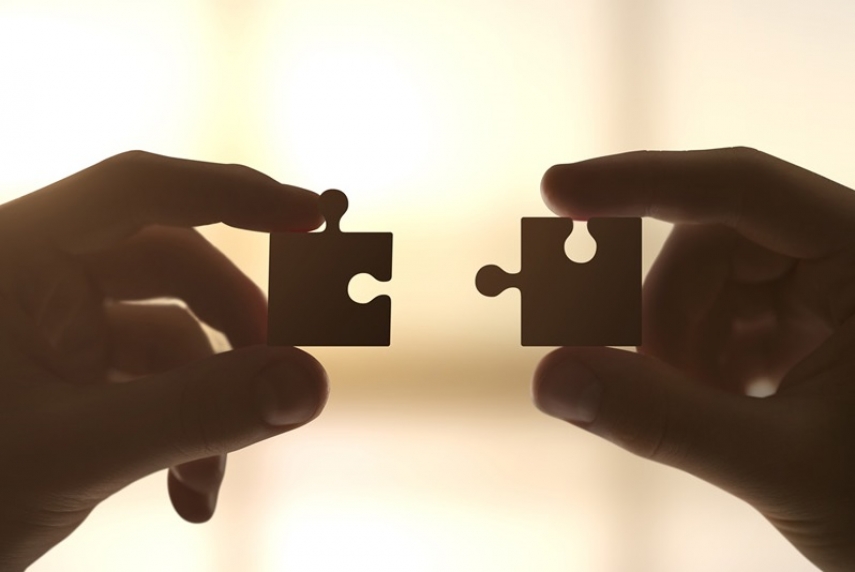 TALLINN - The Russian embassy in Tallinn condemned on Thursday Estonia's alleged unwillingness to normalize relations with Moscow, pointing out as an example the round table against the Nord Stream 2 pipeline held in the European Parliament.

The Russian embassy also highlighted Denmark's consent to the construction of Nord Stream 2 in its economic area as well as Hungary's enthusiasm towards political and economic cooperation with Russia, and also referred to Russian President Vladimir Putin's visit to Budapest and the several billion euro energy agreements concluded between the two states.

There is reason to ask where Estonia's representatives' stand with regard to relations being normalized between Russia and the European Union, the embassy said, adding that no change has occurred in this regard.

To illustrate its point, the embassy said that Estonian MEP Sven Mikser had been involved in the organization of a round table in the European Parliament on the topic "Putin's Nord Stream 2 -- the pipeline and its real price to Europe" on Oct. 22.

According to the Russian embassy, unfounded accusations were made at the round table, alleging that Nord Stream 2 will make Europe vulnerable to political blackmail, damage the environment and use the slave labor of prisoners. The latter claims were called manifestations of unhealthy imagination by the embassy.

"The energy Mikser spent on organizing this event could have been put to better use by fostering the positive changes observed in Europe," the embassy's statement reads.

Mikser is not alone in his actions, however, the embassy said.

"How else should one assess Estonia's recent decision to refuse Russian vessel Akademik Primakov entry to the Port of Tallinn, the flying ban on a Russian plane through Estonia with the deputy prime minister of the Russian government on board, and banning a group of Russian youths from entering Estonia for a period of 10 (!) years," the statement reads.

As positive examples, the embassy pointed out cultural exchange between Estonia and Russia, such as the recent Golden Mask theater festival and the Russian Film Week festival in Tallinn, which in a wider context indicate interest in restoring mutually beneficial and respectful relations.