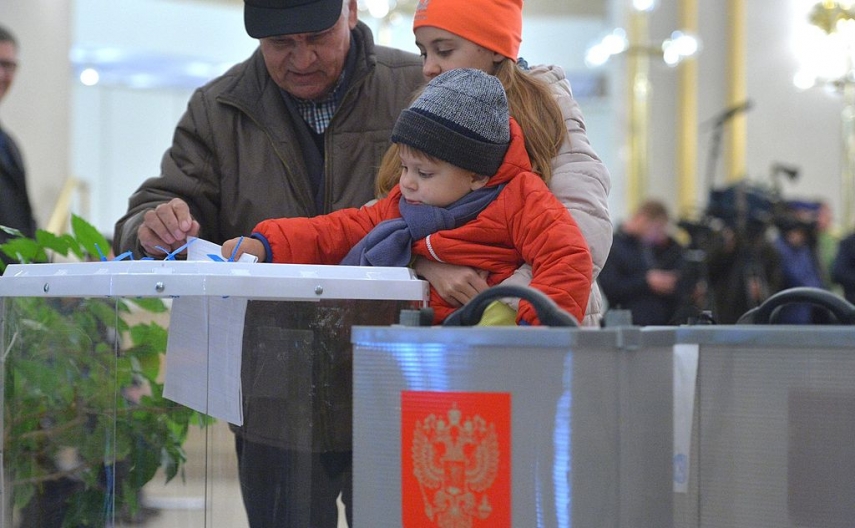 TALLINN - The Estonian Foreign Ministry has not given permission to open polling stations in the upcoming Russian presidential elections elsewhere than on the premises of the consular offices of the Russian Federation in Tallinn, Tartu and Narva.

"As the missions of foreign countries accredited to Estonia are permitted to organize voting for their citizens only with the consent of the Ministry of Foreign Affairs, on the premises of the mission or the honorary consul, it is possible for them to conduct polling in addition to the premises of the embassy in Tallinn also at the offices of the embassy in Tartu and in Narva," spokespeople for the Estonian Foreign Ministry told BNS on Friday.

The Russian ambassador to Estonia said in an interview with Radio 4 radio station of Estonia's public broadcaster ERR on Friday that the Russian embassy has sent to the Estonian Foreign Ministry a request to permit voting in the 2018 Russian presidental election in cities of Estonia having a compact population of Russian citizens.

In the Russian parliamentary elections of September 2016, nine polling stations were opened in three cities of Estonia for the 85,000 or so citizens of Russia living in Estonia. Four of the stations were located in Tallinn, the seat of the embassy and the consulate, four in Narva, the seat of a Russian consulate general, and one in Tartu, where a consular office of the embassy is situated.

In the State Duma elections of 2016, 10,493 Russian citizens cast their votes in Estonia. In the last Russian presidential elections in 2012, the number of ballots cast was over 21,000, including over 10,000 ballots cast in advance voting.

The first round of the Russian presidential election will take place on March 18 and a possible second round on April 8.