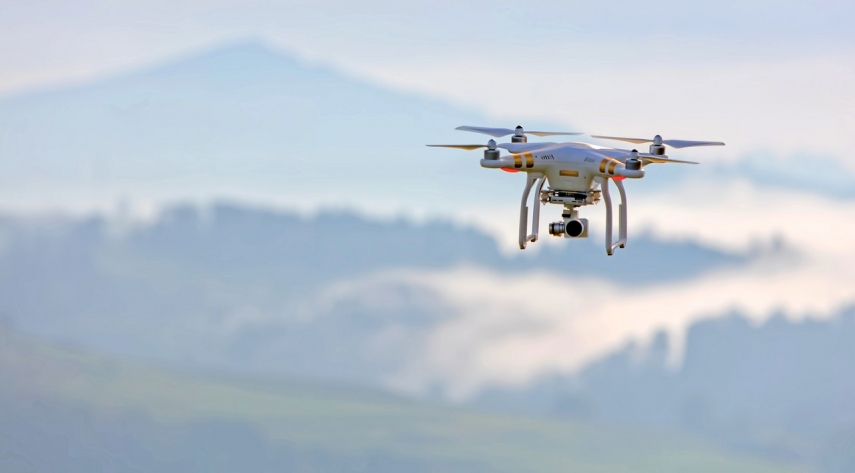 RIGA - Military police have detained a Russian citizen for flying an unmanned aerial vehicle, or drone, over the Latvian Defense Ministry building, Captain Sandra Brale, a representative of the Defense Ministry, informed LETA.

The Russian citizen has been turned over to the State Police.

The Latvian Civil Aviation Agency will have to decide on the further course of action. The offense carries a fine from EUR 150 to EUR 700.

A representative of the Defense Ministry said that the incident was considered as intentional filming which is why the Russian had been detained but would not disclose any details, saying that the investigation still continued.

On July 4, the government approved legislative amendments to ban flying drones near the Latvian Defense Ministry building. Under the amended regulations drones have to keep a distance of at least 50 meters from the ministry building.