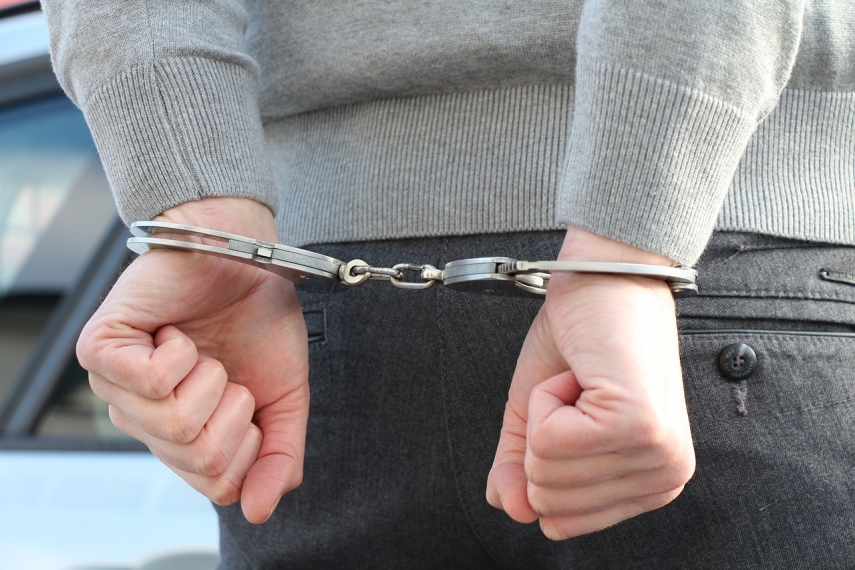 TALLINN - A simultaneous interpreter, who turned out to be the agent of Russia's Main Intelligence Directorate (GRU) and who has also participated in the meetings between Estonian Prime Minister Juri Ratas and Ukrainian Prime Minister Volodymyr Groysman, was arrested in Ukraine.

According to BBC Ukraine, Stanislav Yezhov, who turned out to be a GRU agent, also attended the meetings of Groysman and former U.S. vice president Joe Biden and accompanied the Ukrainian government leader on his visit to the United Kingdom, where Yezhov also visited the office of British Prime Minister Theresa May, the daily Postimees reports.

Ratas visited Ukraine at the beginning of April 2017 and there is photo evidence of the visit which shows the agent interpreting a conversation between Ratas and Groysman.

According to the Security Service of Ukraine (SBU), Yezhov used special equipment to gather information which he then passed on to his Russian handlers. Ukraine is now accusing him of treason, the newspaper said.

Yezhov is one of the highest Ukrainian officials to be suspected of cooperation with Russia after Yanukovych's removal from power in February 2014.