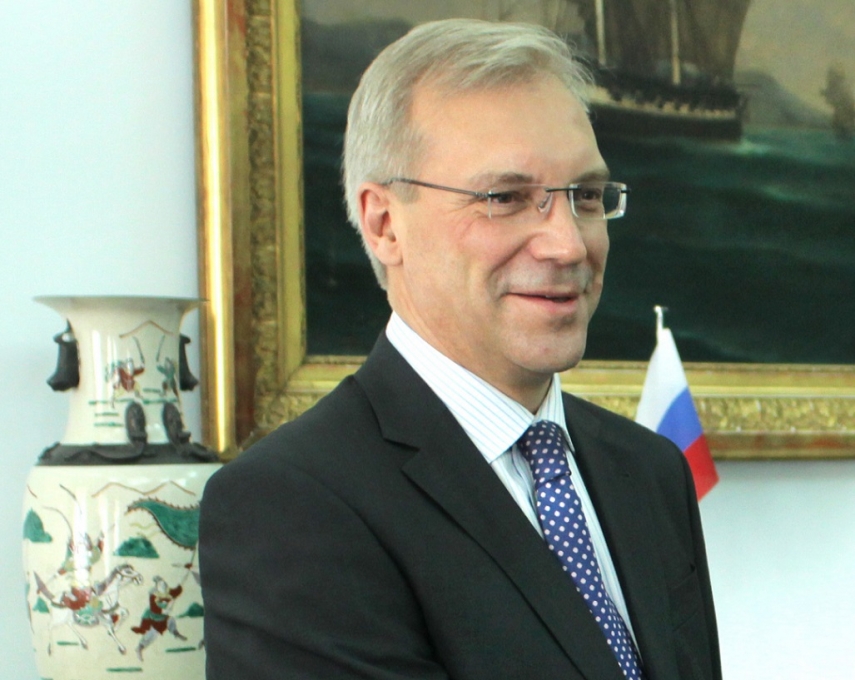 "On our initiative the work has begun in efforts to overcome glaring contradictions between charter provisions and legally binding regulations of the Council of Europe, which are based on the principles of equality and commitments of the sovereign state and clearly describe those functions that the 1972 Consultative Assembly of the Council of Europe should perform," Grushko said in an interview with the Mezhdunarodnaya Zhizn (International Life) magazine.

These documents indicate that the assembly "should provide consultations and it is entitled to elect judges, the human rights commissioner and the secretary general," he said.

"But this is not stipulated there that it is entitled to deprive the state of access to these instruments," the deputy foreign minister said.

"The current problem of the Council of Europe is that this already implies not only reinstating the rights of the Russian delegation. The fundamental task, which should be resolved, is bridging this abyss," Grushko said.

"This will lead to the collapse of this organization," the Russian high-ranking diplomat said.

"Without Russia the Council of Europe's future is vague, and it will turn into a certain appendix to the European Union and lose its attractiveness as an independent organization," Grushko added.