Russia's aggressive actions have consolidated Ukrainian society, which is ready to defend itself - Latvian ambassador 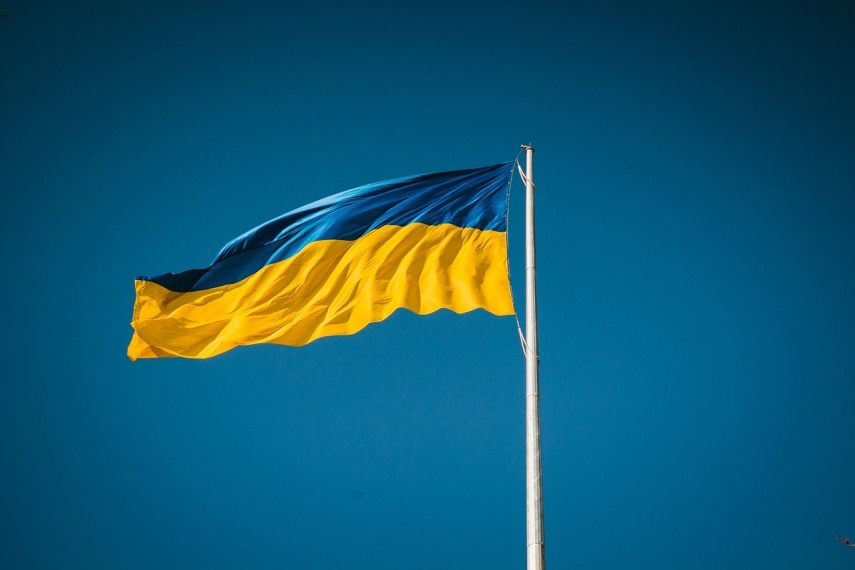 RIGA - Russia's aggressive actions at the borders of Ukraine have consolidated Ukrainian society, and if they are attacked, they will defend themselves, Latvian Ambassador to Ukraine Ilgvars Klava told Latvian Radio this morning.

Commenting on Russia's statements about the partial withdrawal of its forces from the Ukrainian border, Klava reminded of Ukraine's response that such action had not been observed at the border yesterday.

Klava said there was a slight difference between US and Ukrainian intelligence information about Russia's border forces, with both sides stressing that large military forces have been deployed at the border and informed about their readiness, with the US suggesting an attack could take place in the near future, but Ukraine reports that Russian units are not yet ready for combat.

The diplomat explained that the West is making public some information about Russia's potential activities in order to indicate to the country that it cannot hide its activities.

Speaking at Russia's State Duma's call on President Vladimir Putin to recognize the self-proclaimed "republics" of Donetsk and Luhansk in eastern Ukraine, which are currently being led by Moscow-backed militant gangs, Klava said it was difficult to see what Russia could gain with such a move, as the international community would certainly not recognize them as independent states. The consequence of such a move would be the destruction of the Minsk agreements.

The ambassador noted that several thousand Russian military personnel are already secretly in these areas.

Klava said that yesterday there was a targeted cyber attack on the Ukrainian banking system and other service providers, which the country has more or less successfully dealt with. Traces of this attack have led to servers in Russia and China. 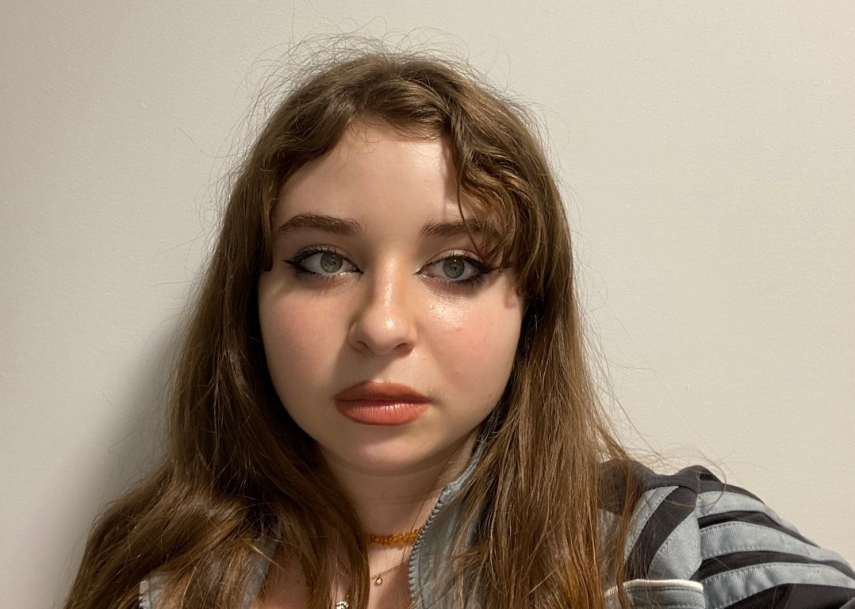