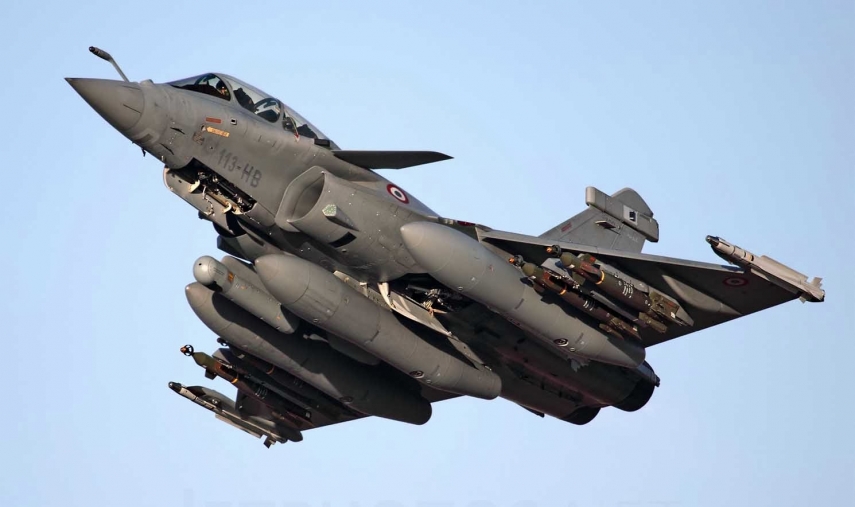 Russia will take meausres to counter NATO's build up of forces in the Baltic states, Russia's representative to NATO Alexander Grushko announced has said.

The measures are carefully assessed based on the analysis of NATO's activities in the region, Grushko went on to say.

He said that there is no actual reason for deploying additional NATO forces in these regions. NATO follows its own logic rather than the interests of national security, Grushko said.

He indicated that a military exercise featuring 40,000 soldiers from Portugal, Italy, and Spain, scheduled for 2015, will be the first exercise of such a scale since the Cold War.

NATO has promised a build up of its forces in eaastern Europe amid what it says is a potential threat from Russia amid the crisis in the Ukraine.

Speaking in Tallinnlast month, NATO secretary general Jens Stoltenberg said:  'These Russian flights are mostly taking place in international airspace but conducted in a way that poses a risk to civilian air traffic because they fly without flight plans and without communicating with civil air controls. That's the reason why we're intercepting," said Stoltenberg, former Norwegian Prime Minister.

"There's a five times as many NATO activity in the region than a year ago."