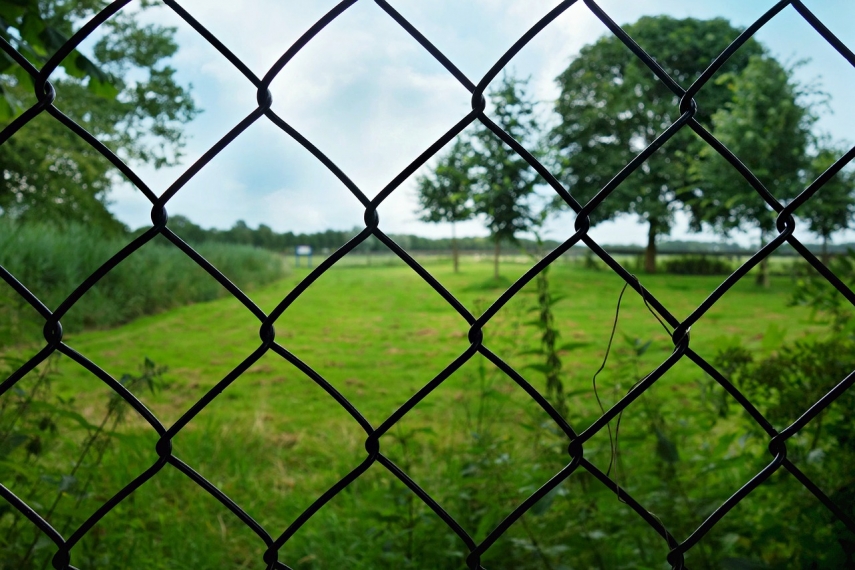 TALLINN - Russia on Wednesday enforced an entry ban on Estonian citizens who Moscow considers to be hostile toward itself.

"The Estonian ambassador was handed a list today with the names of people prohibited from entering Russia. The Ministry of Foreign Affairs will notify all the citizens on that list. We will not disclose the list," spokesperson for the ministry Sandra Kamilova told BNS on Wednesday afternoon.

Artyom Kozhin, deputy director of the Russian Foreign Ministry's information and press department, said on Wednesday that Moscow will not leave without a response to the "unfriendly actions" taken by Latvia, Lithuania and Estonia, which have denied entry to Russian citizens on the so-called Magnitsky list, Interfax reported. Kozhin said he "was told about the denial of entry in our country to some especially russophobic Estonian politicians and public figures."

The list with the names of the 49 people on whom an entry ban was imposed by the Estonian government on March 29 on the basis of the International Sanctions Act, also known as the Magnitsky list, took effect in Estonia on April 3, although the Estonian parliament already in December 2016 adopted a law amendment which would enable to prohibit high-ranking Russian officials who are on the so-called Magnitsky list from entering Estonia.

International organizations, like the Council of Europe, Organization for Security and Cooperation in Europe (OSCE) and the European Parliament, have called on countries to implement sanctions in connection with the Magnitsky case and similar cases.