RIGA - Russia has no rights to build its spheres of influence and attempt to control its neighbors, NATO Secretary-General Jens Stoltenberg said at a news conference following a meeting of NATO foreign ministers.

Commenting on NATO's possibilities to influence Russia's actions, Stoltenberg indicated that the range of possibilities is broad. If Russia again uses force against Ukraine - an independent and sovereign state, it will face serious consequences, from economic and financial sanctions to political restrictions.

Stoltenberg stressed that when Russia illegally annexed Crimea and destabilized a territory in eastern Ukraine by supporting separatists in Donbas in 2014, NATO responded with the biggest use of force since the Cold War era.

For the first time we deployed our forces of this scale in the Baltics, increased presence in the Black Sea region. There were air patrols and other military activities to demonstrate that NATO supports all allies, especially on the eastern flank - in the Baltic and Black Sea region, the NATO chief said.

Of course, there is a difference between Ukraine, which is a very close and highly valued partner that we support, and NATO allies. We have the collective defense clause, and we provide security guarantees as stipulated in the Washington Treaty, Stoltenberg said.

Asked if Ukraine's admission to NATO might serve as a de-escalation signal to Russia, Stoltenberg said that it is unacceptable for Russia to restore the principle of spheres of influence and through this influence neighboring countries.

Stoltenberg reiterated that Ukraine is an independent, sovereign state with its borders, which have been recognized by Russia and other countries and that these borders must be respective, including Crimea and Donbas as parts of Ukraine.

Stressing that Russia has no say in deciding on Ukraine's membership in NATO, Stoltenberg said: "So it is up to Ukraine and 30 Allies to decide when Ukraine is ready to join the Alliance. [...] To become a member of NATO, you have to meet NATO standards, and there has to be a decision by 30 Allies" 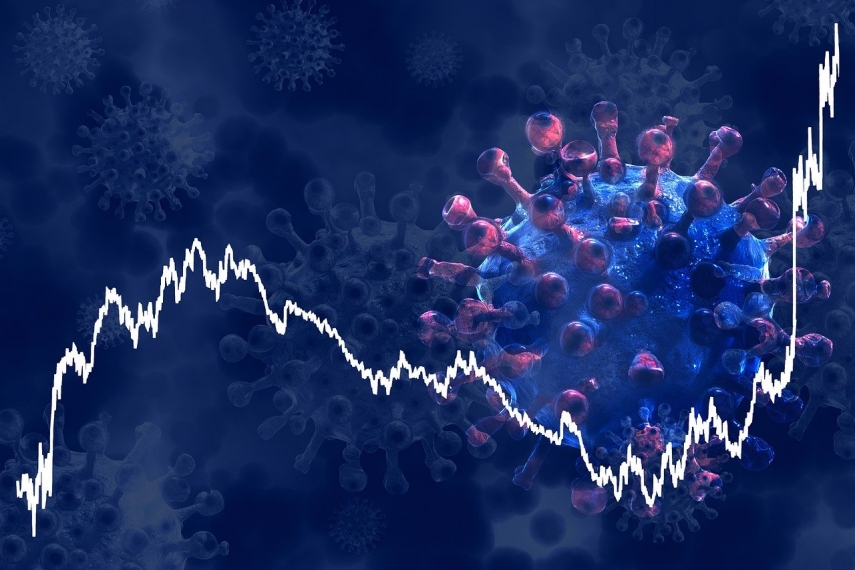 State of emergency in Latvia extended to February 28