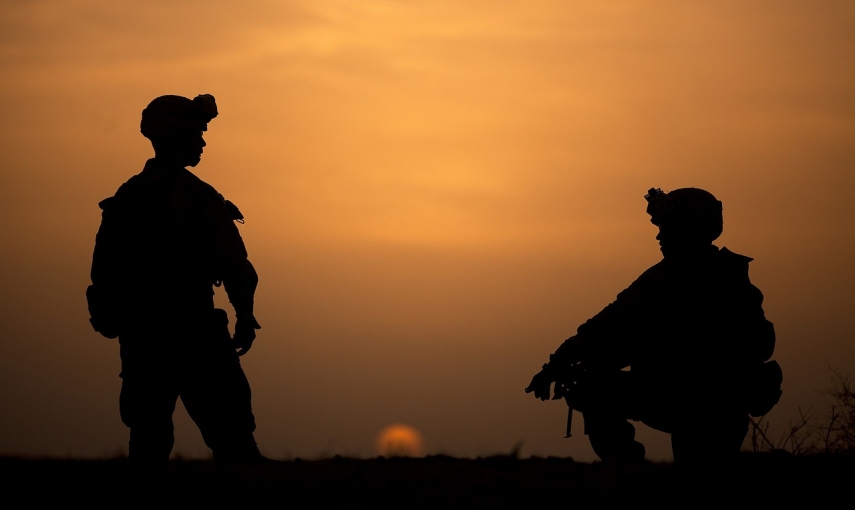 WASHINGTON - NATO would be overwhelmed by superior Russian firepower in the event of war in Eastern Europe, despite years of trying to strengthen its forces in the region, analysts from U.S. think tank RAND Corporation have warned.

If war were to break out, the report warns, Russia could quickly overrun the Baltic region and use “brinksmanship to attempt to freeze the conflict,” according to lead author Scott Boston and colleagues.

According to the experts, while Russian aggression in the region is not imminent, the growth of Russian military capability and its willingness to use force to achieve its goals must be met with “a more robust posture designed to considerably raise the cost of military adventurism against one or more NATO member states.”

The U.S. experts note that over the past 15 years NATO forces have been shifting their focus away from high-intensity, combined-arms combat, focusing instead on counter-insurgency operations in distant locations such as Afghanistan, Iraq and Mali. Major NATO powers such as the U.S. and U.K. have not fought a conventional state-on-state war since the 2003 invasion of Iraq, which was over in less than six weeks.

Although NATO bolstered its military presence in Eastern Europe following Russia’s invasion of Ukraine in 2014, deploying four multinational battalion-size battlegroups in Estonia, Latvia, Lithuania and Poland on a rotational basis, that might not be enough.

Russia “has retained a combined-arms force that emphasizes mobility and firepower and trains to conduct larger-scale combined-arms operations,” the report explains. “This gives Russian forces an important advantage in conflicts between mechanized forces close to their border.”

Over the past decade, the Russian armed forces have achieved significant progress in terms of quality - Russia now has “a growing number of volunteer soldiers, fielding of modernized weapons, improvements to readiness and experience gained from large-scale exercises and combat operations in Ukraine and Syria, according to RAND Corporation analysts.

Russia’s improved logistical network allows it to mass significant forces within its borders, the report continues, as shown in recent large-scale military exercises. Given that its Western Military District is already home to the country’s elite ground and air forces, Estonia, Latvia and Lithuania have little chance of withstanding an all-out assault—even with the assistance of supplementary NATO units.

Russian firepower and home advantage means it could overrun and secure the Baltic region before the U.S. and its allies have a chance to strike back, by which time the war could already have been won - and not by NATO, the analysts warn.