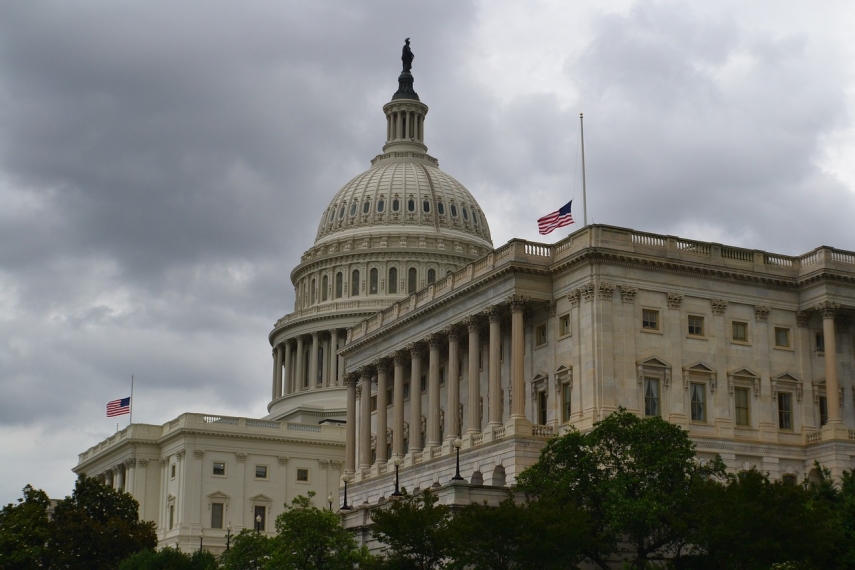 On a visit to Washington, Defense Minister Hanno Pevkur predicted a long war and urged the West to stand with Ukrainians until they achieve victory for "the free world."

As Russia turns to suspected Iranian kamikaze drones to attack Ukraine, Pevkur said he has heard accounts that Moscow's arsenal has been so drained that it is using its S-300 air defense system as ordinary missiles and that Russian shells have exploded in the air because they are too old.

"What more or less the consensus is is that it takes two to four years for Russia to restore some capabilities or even the same capabilities they had" before the war, he told a roundtable with State Department and Pentagon correspondents.

He said that Western sanctions had especially hurt production of airplanes and maintenance of helicopters by depriving Russia of key components.

"When we can find new ways on how to impact Russia with the sanctions, for sure we need to do that," Pevkur said.

Pevkur, who met US Defense Secretary Lloyd Austin, warned that Russia still had the capacity to conduct attacks, including on NATO members such as Estonia.

However, he played down the possibility of a nuclear strike, an option threatened by Russian President Vladimir Putin as he proclaimed the annexation of Ukrainian territory.

Russia has already "put the fear onto Ukraine" with its conventional attacks, Pevkur said.

"I don't see any positive, additional added value to Russia" of a nuclear strike, he said. "The only thing -- what can happen is that they would lose their silent supporters like China or some others because of that."