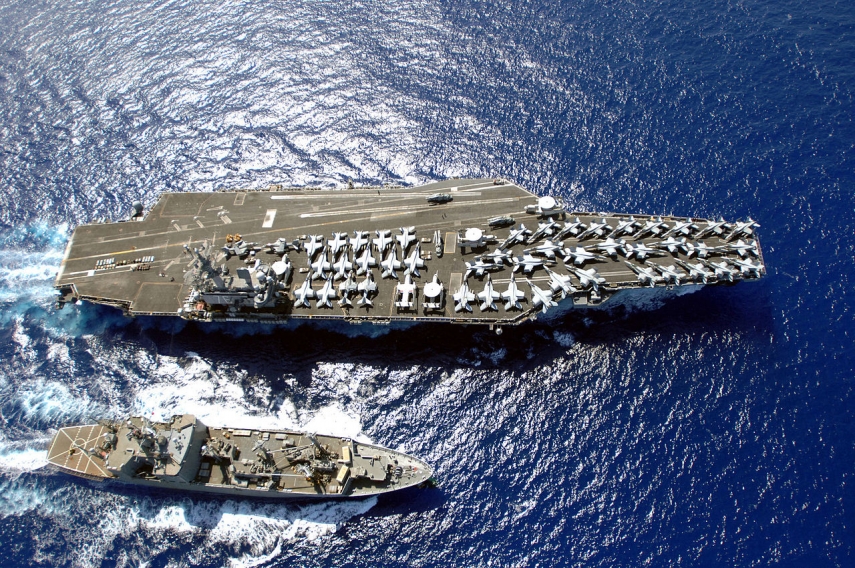 MOSCOW/VILNIUS - Ships of the Russian and Chinese navies began their first ever joint exercise in the Baltic Sea on Tuesday, Associated Press reports.

Russia and China have conducted joint exercises for several years, but the maneuvers that began Tuesday were the first in the Baltic, whose shores include Estonia, Lithuania, Latvia and Poland, countries that expressed concern about Russia in the wake of the 2014 annexation of Crimea.

The active phase of the Russian-Chinese military training Marine Interaction 2017 is scheduled for Tuesday and Wednesday in the Baltic Sea. After that the Chinese ships will head to St. Petersburg.

Navy officers from both countries involved will fire in various types of targets on the surface of the water and in the air, performing rescue of people overboard and movement of freight between ships. They will also train provision of assistance to an emergency vessel, the Russian Baltic Fleet said in a press release cited by the news agency Interfax.

Three Chinese warships, including the destroyer Hefei, arrived in the Russian Baltic Fleet's main base in Baltiysk in the Russian Kaliningrad region on July 21.

Russia and China have been conducting joint military exercises annually since 2012, however, this is the first exercise in the Baltic Sea. Some observers say China's arrival in the Baltic Sea can be interpreted as response to US military activity in the disputed waters of the South China Sea.