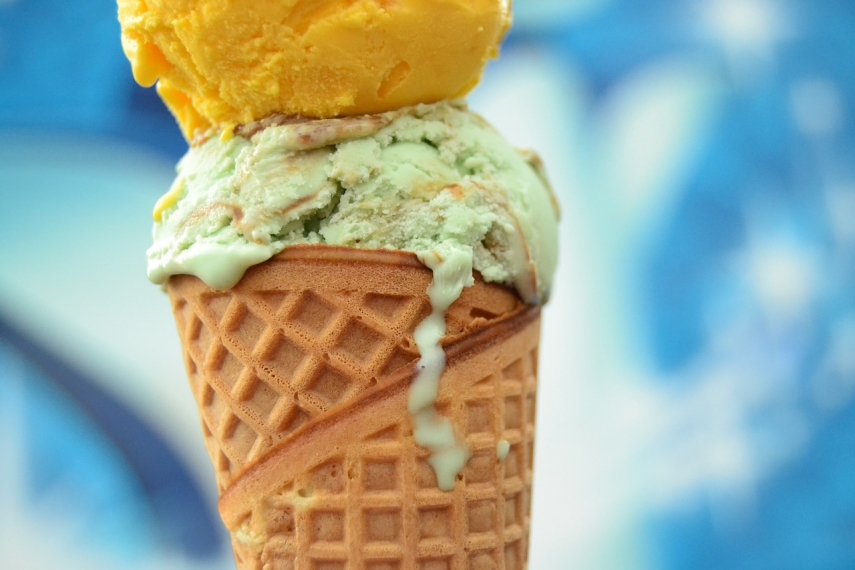 RIGA - Latvian ice-cream producer Rujienas Saldejums posted EUR 2.322 million in turnover last year, which is 78.3 percent more when compared to the previous year, according to Firmas.lv.

The company reports that in 2018 it continued to renovate its production facilities, and participated in various international food fairs.

The company plans to continue its further development this year, increase exports, as well as release new ice cream varieties.

Rujienas Saldejums was founded in 2009 and is fully owned by Igors Miezis.