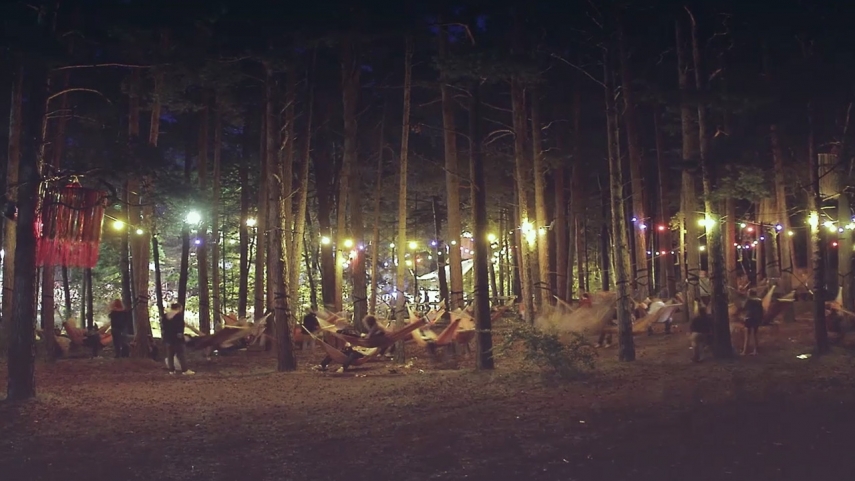 The festival will also feature St. Vincent, the singer who won the Grammy award this year for the best alternative music album.

Plant will perform together with his band Sensational Space Shifters, and has promised to also perform songs from the Led Zeppelin period.

"This is the first time the festival has hosted such a diverse range of artists. It is safe to say that Robert Plant And Sensational Space Shifters will be the most legendary name on this year's program," the festival's organizers say.

Positivus is held every year in the coastal town of Salacgriva near the Estonian border in north-western Latvia. This year, its ninth, "Positivus" will run from July 17 to July 19. Headliners last year included Kraftwerk, Ellie Goulding and Bastille.