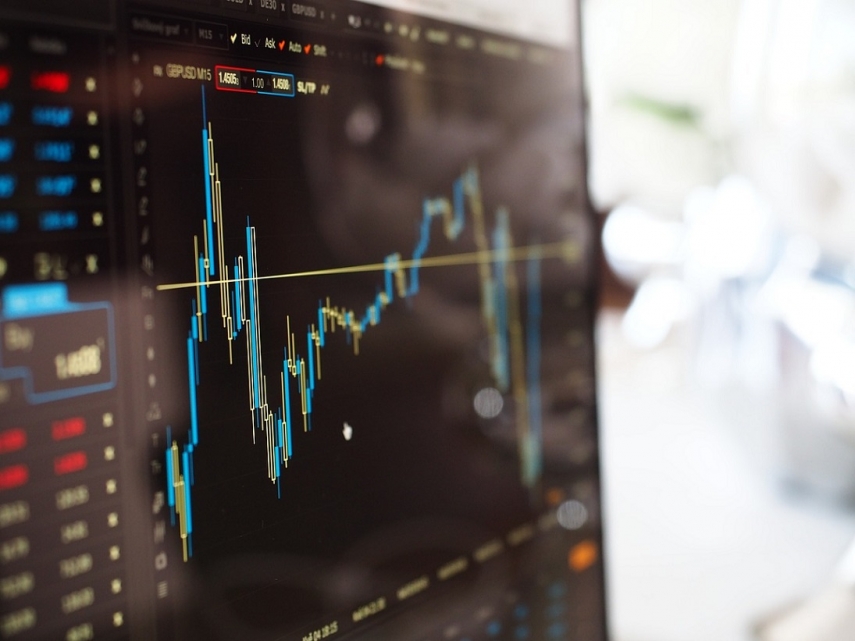 The rise of the Russian rouble could make the emerging Baltic markets a more attractive proposition in the midst of the US dollar’s downswing. Analysing the recent Federal Reserve hiatus, investment strategist Mike Harris urged traders to capitalise on the weak dollar by expanding their emerging markets (EM) portfolio.

The comments formed the basis of a recent round-table hosted by trading firm, IG. Joining the panel to discuss the dollar’s dip and the potential fallout was managing editor at Frontier Funds Media & Intelligence Gavin Serkin. Also taking part in #IGEMChat was investment director at GAM Investments Paul McNamara. Addressing the comments by Harris, McNamara suggested a more cautious approach would be optimal at this point.

“I think it’s a good time to buy but I’m not sure I’d be banging the table,” McNamara told IG.

For the investment director, emerging markets do well when the global economy is strong. Therefore, in his opinion, that should be a much stronger signal to buy than a weak period for the dollar. However, he did go on to say that EM stocks and bonds were performing well and any investments are fairly cheap in an expensive world. However, for Baltic states in particular, the most illuminating point to come out of the IG EM outlook for 2019 video stream was the growth of the Russia economy.

Although Harris of Cribstone Strategic Macro stressed that Russia shouldn’t be seen as a proxy for EM, he was bullish on the rouble. Pointing to a positive increase in VAT, a strong position on oil and confidence in the central bank, Harris believes the risk to reward ratio on the rouble at an 8% yield is “pretty good.” In tandem with that analysis, the rouble has gained approximately 7% against the dollar since September 2018, putting Russia on a strong economic footing. With that being the case, Baltic EM could be set to benefit.

Baltics Could Receive a Russian Boost

A 2014 report by the IMF stated that Baltic countries were showing signs of “strong growth” but pitfalls remained. In among the usual dangers of high unemployment rates and credit deficits, the report pointed to ties with Nordic countries as a significant economic influence. While these ties have helped Latvia, Lithuania and Estonia grow in recent years, Russia may now resume its role as the main catalyst for growth in the region. In support of the region being an attractive investment proposition, the European Investment Fund (EIF) and Capitalia signed a deal to support small business in the Baltics.

Worth €10 million, the February announcement coincided with the news that INVL Asset Management had completed a first closing of the INVL Baltic Sea Growth Fund. Raising €106 million, the Lithuanian asset management company is now the largest in the Baltic States. With investments flowing, the rouble strong and the dollar weak, the dynamics suggest Baltic EM is the market to be in. That won’t have gone unnoticed in Russia. If there are deals to be made and snippets of power to be gained, the Kremlin is likely to act. If that happens, it could prove interesting for businesses and investors. Although traders would be wise to revert back to McNamara’s cautious note on EM, the time could be right to take a shot at the Baltics.