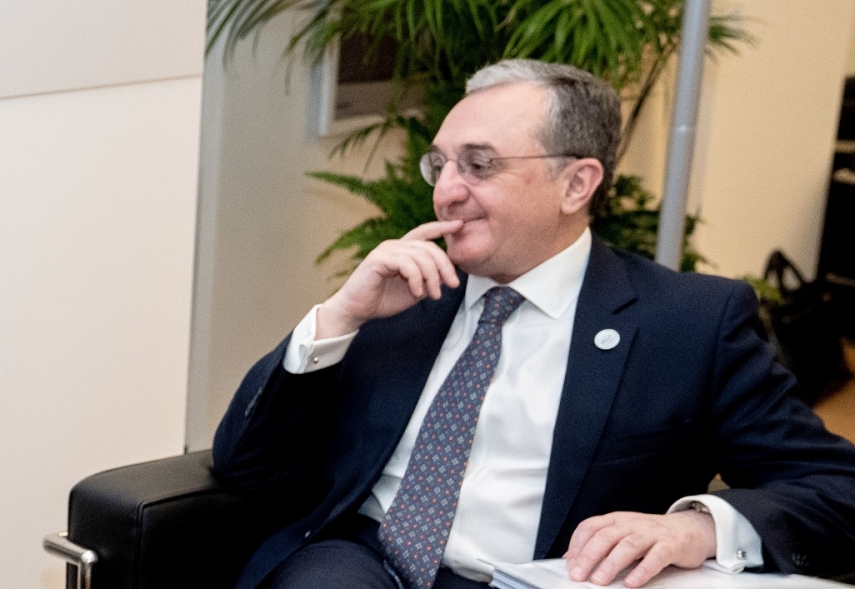 The Latvian Foreign Minister expressed satisfaction with the meeting between the Presidents of Latvia and Armenia at the Munich Conference. "The meeting of the Presidents is a strong impulse towards intensifying the political dialogue between our two countries. We would like to develop cooperation between line ministries and increase inter-parliamentary contacts. Effort should be made to promote economic contacts, as the potential for cooperation is under-utilised," said Rinkevics.

During the conversation the Minister pointed out that Latvia appreciated the way the Armenian parliamentary elections were conducted, as well as supporting the reform process in Armenia. "We call on Armenia to work on the implementation of the EU-Armenia Comprehensive and Enhanced partnership Agreement, as well as reinforcing the reform process, notably in the areas of justice, good governance, economy, and regional development," Rinkevics underlined.