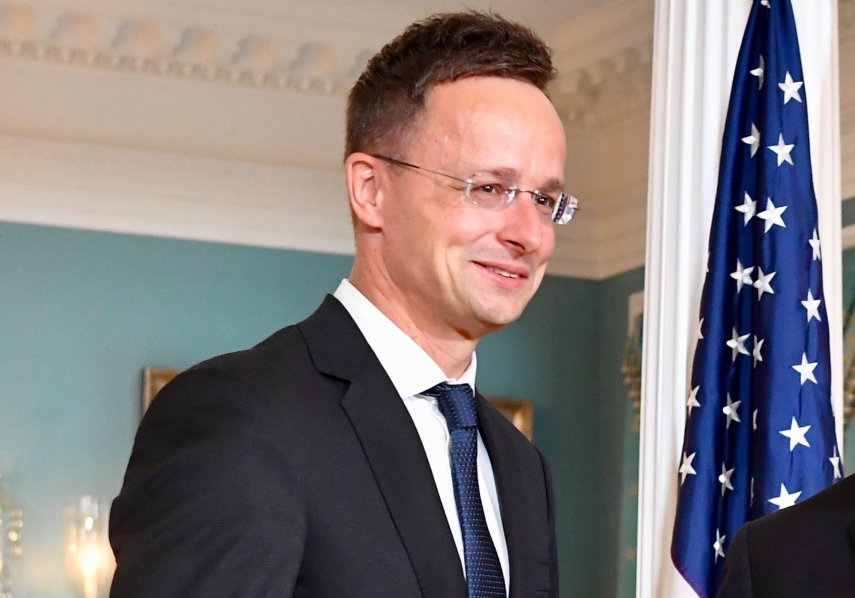 As LETA was told at the Latvian Foreign Ministry, Rinkevics met with Szijjarto on the sidelines of the Ministerial to Promote a Future of Peace and Security in the Middle East, held in Warsaw, Poland.

During the conversation with his Hungarian colleague, Rinkevics thanked Hungary for its involvement in boosting Baltic security.

"Latvia highly values Hungary's involvement in the strengthening of the Baltic States' security, regular support in NATO-led discussions, and the work of the Hungarian expert at the NATO Strategic Communications Centre of Excellence. We especially appreciate Hungary's decision to take part in the Baltic Air Policing Mission," the Latvian minister said.

The ministers also agreed to facilitate the signing of an agreement on the promotion of cultural contacts between the two countries.

During their meeting, the ministers also discussed other matters on the agenda of the European Union and NATO.