Rinkevics to make a working visit to US 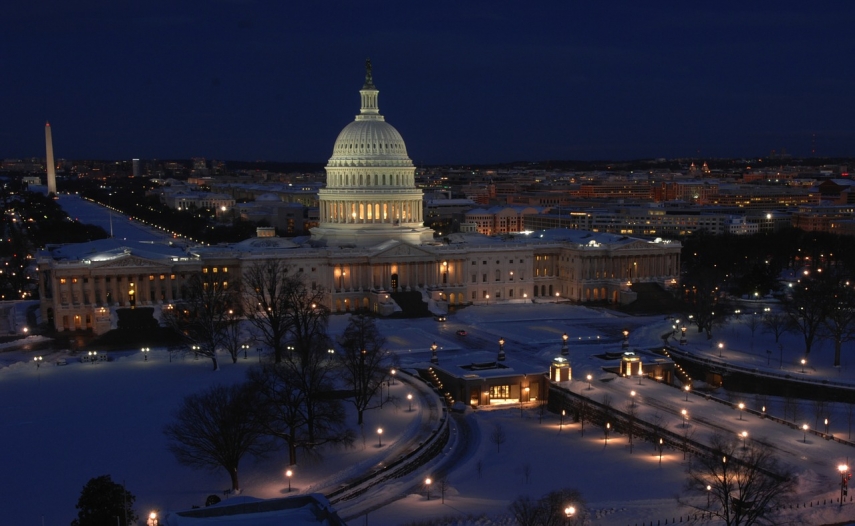 RIGA - On February 4-7, Latvian Foreign Minister Edgars Rinkevics (New Unity) will be on a working visit in the United States to take part in the meeting of Foreign Ministers of the Global Coalition to Defeat ISIS in Washington, DC, LETA learned from the Foreign Ministry.

Ministers of the member states of the Coalition and leaders of its member organizations will take stock of progress in the fight against the ISIS group in Iraq and Syria. The objectives and next steps of the Coalition in 2019 and beyond will also be discussed in response to changes in ISIS’s tactics and structure.

As part of his working visit, the Foreign Minister also intends to meet with the leadership of the foreign affairs committees at the United States House of Representatives and the Senate, and to take part in discussions organized by Washington-based think tanks. The meetings will focus on cooperation between Latvia and the United States in the field of security and defense and strengthening the transatlantic link.

The Global Coalition to Defeat ISIS was established in 2014. It consists of 79 countries and organizations that have committed themselves to the goals of fighting ISIS and eliminating the threat posed by the militant group.

Latvia joined the coalition shortly after its establishment. To support the coalition in pursuit of its goals, Latvia has sent six military instructors to train Iraqi security forces and has contributed financially to mine-clearance activities in Syria in 2017.

The previous ministerial meeting of the Global Coalition took place during the NATO Summit in Brussels in July 2018, and Latvia was represented at the event by the Foreign Minister Rinkevics.