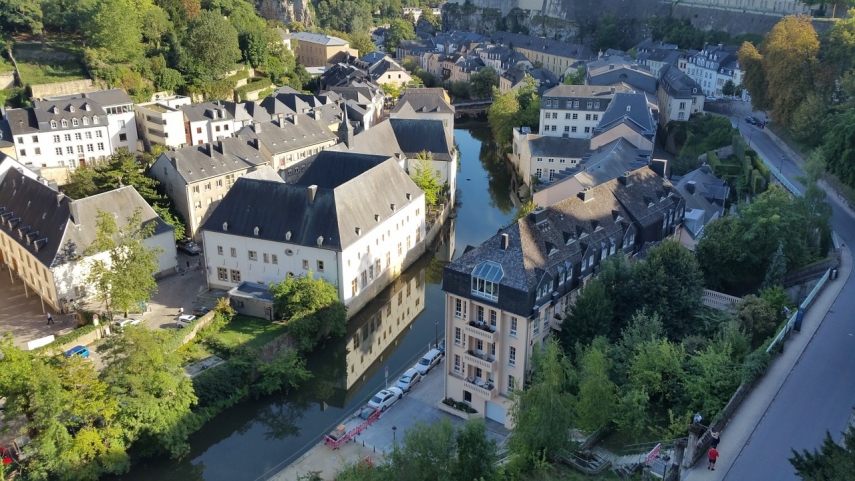 At the Foreign Affairs Council, views on the situation in Afghanistan will be exchanged, paying particular attention to the peace process. The High Representative, Federica Mogherini, will inform ministers on her visit to Afghanistan on 26 March.

Ministers will also have a discussion on developments in Venezuela and the results of the second ministerial meeting of the International Contact Group on Venezuela.

On April 9, Rinkevics will participate in the meeting of the EU General Affairs Council in Luxembourg.

At the meeting of the General Affairs Council, the representatives of the member states will continue discussions on the progress in negotiations on the EU multiannual financial framework for 2021-2027. The cohesion policy and the common agricultural policy are to be examined. Ministers will also address the Council conclusions on the European Commission's reflection paper “Towards a sustainable Europe by 2030”. It offers solutions for the implementation of the objectives of the UN 2030 Agenda in the EU.

At the meeting, member states are expected to return to questions about the rule of law in Poland and Hungary. Ministers will be presented with the current situation on these issues.

At the meeting in Article 50 format of the General Affairs Council, ministers will in addition work on the preparation of the forthcoming meeting of the Special European Council on 10 April in Article 50 format, where it is planned to discuss the request of the United Kingdom to delay the date of Brexit.