Rinkevics thanks U.S. Senate for its unwavering support for security of Latvia and the Baltic 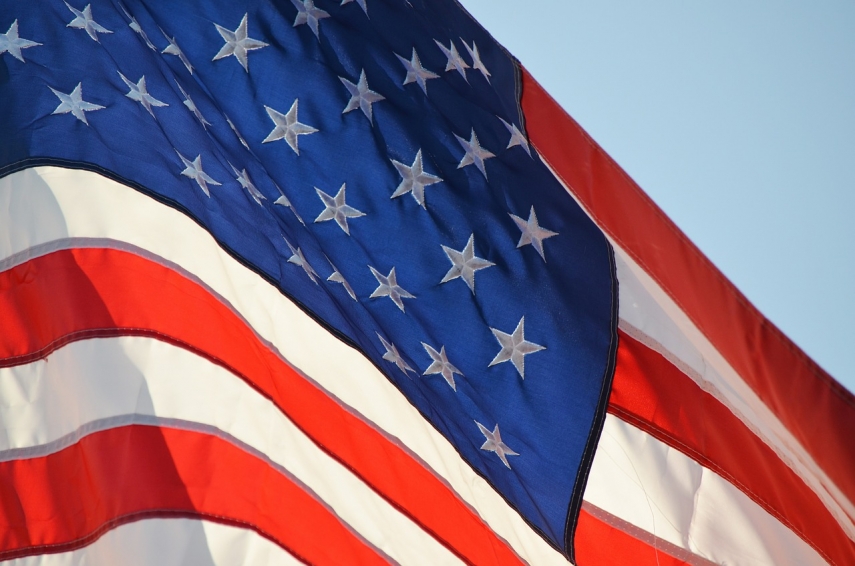 RIGA - On Thursday in Washington DC, Latvian Foreign Minister Edgars Rinkevics, met with the Chairman of the Subcommittee on Europe and Regional Security Cooperation at the U.S. Senate Committee on Foreign Relations, Ron Johnson, for a discussion on cooperation between Latvia, the Baltic States and the United States of America, transatlantic relations, NATO and regional security issues, LETA was informed by the Foreign Ministry.

Latvia highly values unwavering support from the U.S. Senate for the security of Latvia and the Baltic States, as well as financial contributions towards this aim, said the Minister. Those funds are used effectively, and they considerably promote the development of the Baltic States military capabilities. We appreciate the vital contribution made by the Baltic Caucuses at the House of Representatives and the Senate to highlight the Baltic-U.S. partnership and draw attention to security issues in the Baltic region, Rinkevics noted.

The Latvian Foreign Minister thanked the United States Congress for its decision to allocate USD 125 million towards the development of military cooperation with Estonia, Latvia and Lithuania, as well as an additional USD 50 million towards strengthening air defense capabilities in the Baltic States.

We would be honored, the Latvian Foreign Minister said, if a U.S. Congressional delegation found an opportunity to visit Latvia on May 4 to jointly celebrate the 30th anniversary since the adoption of the Declaration on the Restoration of Independence of the Republic of Latvia in 1990.

The Minister called on the United States and members of the Senate to continue sustaining dialogue with European Allies also during the very busy election cycle underway in the U.S.