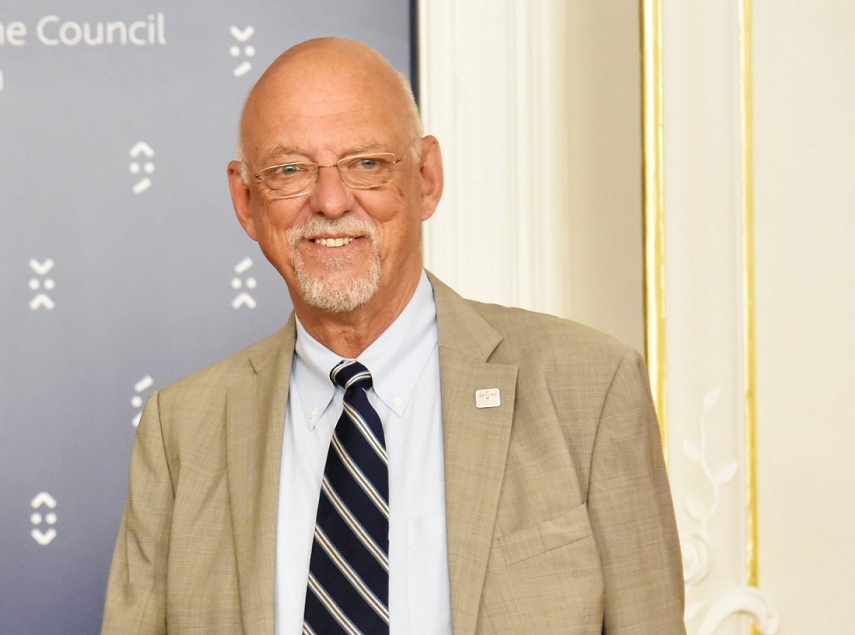 During the meeting, the broad-based cooperation between both countries was underlined and the issues high on the European Union agenda were discussed.

“At this moment in particular, we must pursue a close dialogue with Sweden to jointly deal with problems in the banking and financial sector. We must do what it takes to restore trust in the sector,” the Foreign Minister Rinkevics underlined.

Referring to the EU Multiannual Financial Framework, Rinkevics noted that it was essential for Latvia that focus is retained on the bridging of socio-economic disparities between EU Member States and regions; therefore, it was important to achieve balance between the traditional policies – the Cohesion Policy and the Common Agricultural Policy – and challenges related to the climate, security and migration matters.

In the conversation, the officials expressed hope in the possibility of a successful solution to the Brexit process. The United Kingdom is an important cooperation partner to both Latvia and Sweden. The Ministers were hopeful that the withdrawal would take place with an agreement and close cooperation with the UK would be continued, especially in the areas such as citizens’ rights, economy, foreign policy, and security.

The Ministers also shared views on the strengthening of the EU Single Market, where the role of digitalisation is increasing. They were unanimous that the European Union is primarily a union of values, and consequently every effort must be made to ensure the full respect of democracy, the rule of law and human rights.