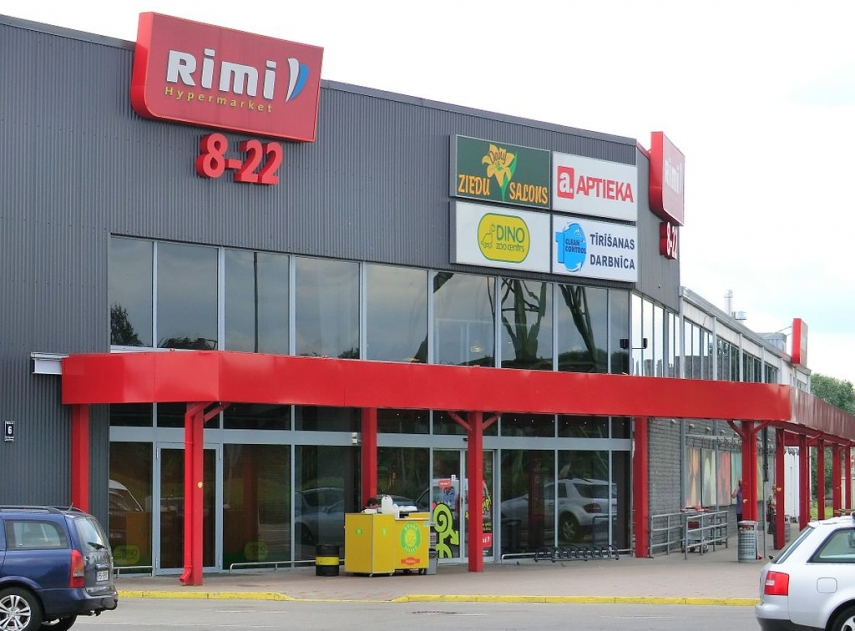 RIGA - The Consumer Rights Protection Center (PTAC) has fined Rimi Latvia retail company with EUR 20,000 for using unfair business practices in its sticker campaign, in which consumers were invited to collect stickers for buying various goods of the Bosch brand for discount prices, the consumer rights watchdog informed LETA.

In the Rimi sticker campaign, which lasted from January 16 to May 15, shoppers had to collect a certain number of stickers for buying the Bosch goods for 62 percent discount prices. However, according to the consumer rights watchdog’s information, the prices of the Bosch products sold as part of the marketing campaign, were the same or even higher than the prices of the same products sold by other retailers without discounts.

Although Rimi Latvia representatives claimed that the Bosch products sold in the Rimi sticker campaign were not exactly the same examined by PTAC, the consumer watchdog concluded that Rimi Latvia had not studied prices on the Baltic market properly before launching its campaign and that by promoting the campaign Rimi Latvia used unfair business practices by misleading consumers about its discount prices.

PTAC decided to ban Rimi Latvia from using such unfair business practices in the future and to impose a EUR 20,000 fine on the retailer for the violations.

Founded in 1992, Rimi Latvia is fully owned by Rimi Baltic, a member of the Swedish retail group ICA.