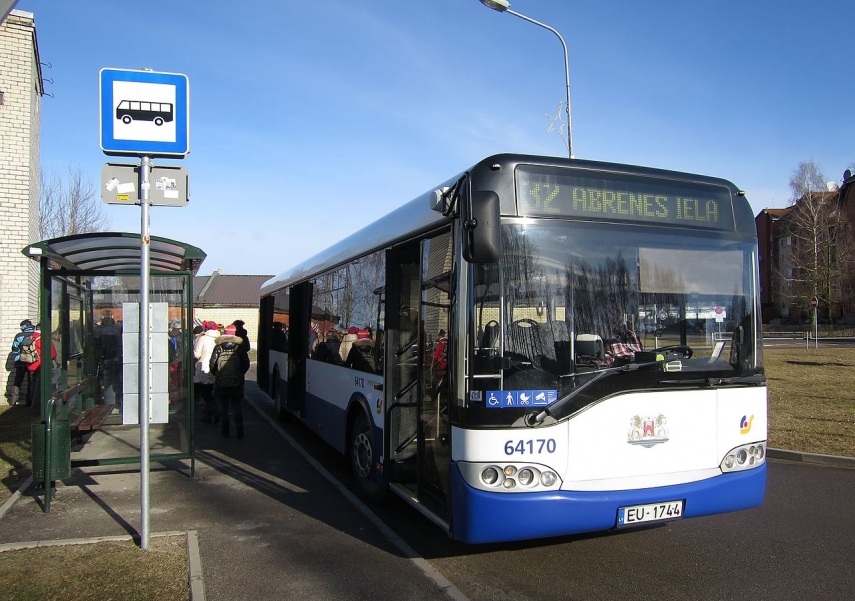 In its letter to Saeima, Rigas Satiksme notes that the audit report is essentially meant for the company’s management and owners for taking operational decisions as the report contains commercial secrets and individuals’ personal data, Rigas Satiksme spokesman Viktors Zakis told LETA.

In the copy of the audit report sent to the Saeima committee the individuals’ personal data have been blotted out.

The committee wanted the document to be submitted by April 1. In the event of noncompliance with that request, committee chairman Kaspars Girgens (KPV LV) planned to set up a parliamentary ad hoc committee to investigate the case, which would warrant access to the audit report.

As reported, EY has prepared a report on the situation at Rigas Satiksme. The auditors revealed that in the past five years the former company’s board has caused tens of millions of euros in loss by through disadvantageous decisions and cooperation agreements.