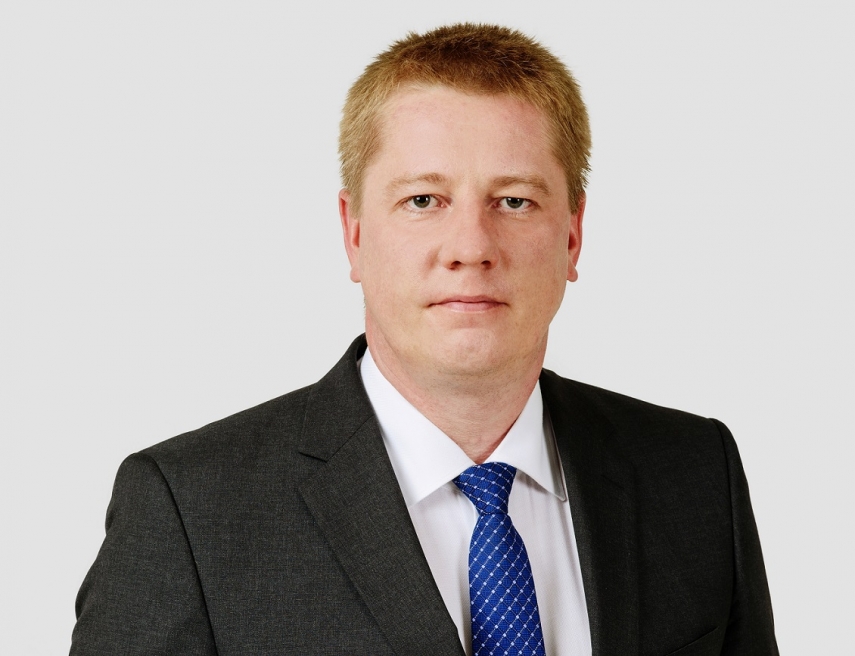 Rigas Satiksme representatives informed the creditors about the financial situation at the company, plans about further operations, and other matters. "The creditors had very many questions - about the potential criminal charges, the ongoing investigations, and what the company's management was planning to do now. They also inquired about corporate governance, when a supervisory board would be set up at the company and what role it would play," said Matiss.

According to Matiss, the creditors also said they would like to meet with Riga Mayor Nils Usakovs (Harmony) to hear his opinion about the recent developments. "At the moment, it appears that the creditors are favorably disposed to us, and I believe there will be no surprises in the coming weeks. At least none of the creditors has said that they will claim their loans be paid. Our main goal was to convince them about stability at the company, and it seems we did it," said Matiss. However, the company and the banks' representatives will now have meetings on a regular basis, he added.

Matiss also said that meetings with Skoda Electric, Skoda Transportation and Solaris Bus&Coach representatives will take place next week to discuss Rigas Satiksme's claim that these companies pay more than EUR 6.5 million for vehicles not delivered by the agreed time.