Riga Mayor: EU sanctions against Russia are not working 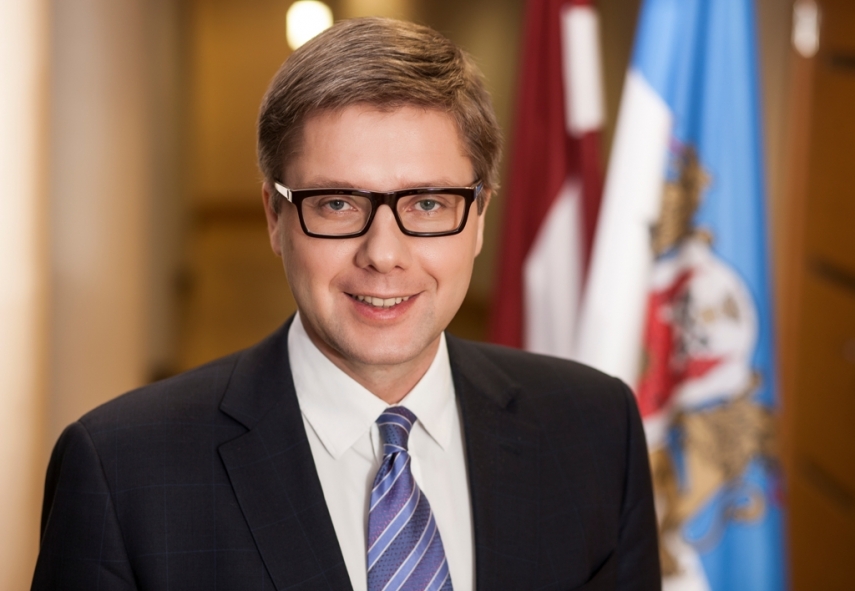 The European Union's sanctions against Russia in retaliation for the annexation of Crimea and aggression in eastern Ukraine are not working, Riga Mayor Nils Usakovs has claimed during an interview with the Russian news agency TASS.

"The EU has the right to ask Russia questions about its role in the Ukraine conflict, and receive answers to these questions," said Usakovs. "Sanctions, however, are not a means for achieving anything in relation to Russia. It was clear from the very start that they would not work," he continued.

"It is regrettable that Europe decided to follow this path," Usakovs said, and then speaking of the effect on Latvia in particular, he claimed that "there is a high risk of economic trouble."

"Latvia has never been the initiator, nor the main supporter of the EU's sanctions against Russia," said Usakovs, adding that the crisis in EU-Russia relations was hurting Latvia.

Usakovs cited as examples of this the decreasing number of Russian tourists travelling to Latvia and a fall in the number of residence permits issued to Russian citizens for real estate purchases in Latvia. Russia's Transneft company is planning to reroute oil product shipments via Riga and Ventspils to Russian ports.

"Sanctions and the falling value of the ruble have badly damaged Latvia's exports to Russia," explained Usakovs.

Despite these circumstances, Riga City Council has nevertheless been able to maintain good relations with the Government of Moscow (the city's administrative body). This could serve as a positive example for the development of relations between the EU cities and Russian regions, said Usakovs.

"It is clear that the crisis in relations between Russia and the EU will end sooner or later, but the basis, which is largely ensured by relations between our cities, needs to be consolidated," Usakovs concluded.

Usakovs has held his position since 2009, becoming the first person of Russian heritage to become mayor of Riga since Latvia's independence was restored in 1991. He is also leader of the centre-left political party Harmony, the chief opposition group in the Latvian Parliament.