Riga has most affordable housing in Baltics - Swedbank 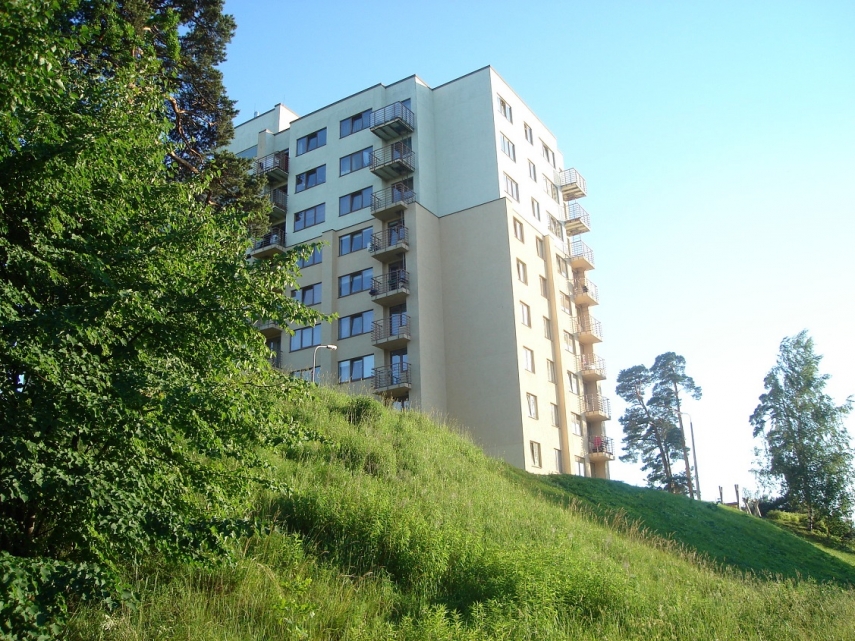 With income growing and housing affordability improving, the share of Latvians who can afford to buy a home in the next two years increased by 2 percentage points last year.

In 2018, the HAI improved considerably in Riga, including for new-project and renovated apartments, though the affordability level is lower for these apartments. Rapid average net wage growth, which outpaced the average apartment transaction price growth, was the defining factor behind higher affordability.

“Housing affordability in Riga improved last year on net wage growth, which exceeded the average growth of apartment prices. A slight drop in interest rates also contributed to the growth of housing affordability. The rise in apartment prices was moderate, with the average price rising across all the largest segments. This was caused by growing construction costs of new apartments as well as steady demand. Compared to a year before, activity on the apartment market was practically unchanging last year,” said Swedbank economist Linda Vildava.