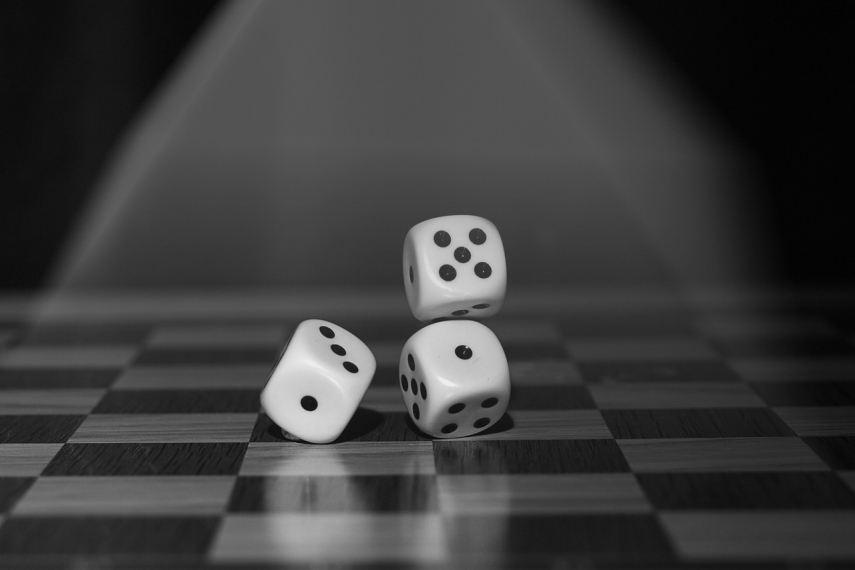 RIGA – The decision of the Riga City Council to shut the gambling halls in the city might affect about 200 venues, said the council’s legal department head Janis Liepins.

The Riga City Council security, public order and corruption prevention committee today supported the plan to draft a decree revoking all gaming venues' licenses in Riga, including in suburbs.

Liepins said that the Riga City Council will have to make a separate decision on closing each individual gaming venue in line with the administrative process.

Riga development committee head Aleksejs Roslikovs (Harmony) said that Riga may not base its economy on business that ruins lives of thousands of residents. The local government has not been issuing new licenses for years, has started to restrict gaming business in the city’s historical center, and now the final steps in restricting this “plague” should be made without any compromises, he said.

As reported, Riga Mayor Nils Usakovs (Harmony) has told the municipality's Legal Affairs Department and Urban Development Department to draft a Riga City Council decree revoking all gaming venues' licenses in Riga, except those located in four- and five-star hotels.

According to the Law on Gambling, if the operation of gambling on the particular premises creates a substantial impairment to the interests of the State and the residents of the respective administrative area, the city or the local government council is entitled to terminate the permit to establish a casino, a gambling hall, a bingo hall, a betting or a wagering shop and to operate the respective type of gambling on the particular premises, by means of a reasoned decision.

Janis Pinnis, the president of the Latvian Association of Hotels and Restaurants, told LETA that the decision of the Riga City Council is unexpected. He said that the decision significantly restricts gambling sector business where business representatives have invested considerable sums.

It has also been reported that in the fall of 2017, the Riga City Council made a decision to liquidate 42 gambling halls in the historical center of Riga. Since 2011 the Riga municipality has not issued any licenses for new gambling halls.