Riga and St. Petersburg to increase cooperation over next three years 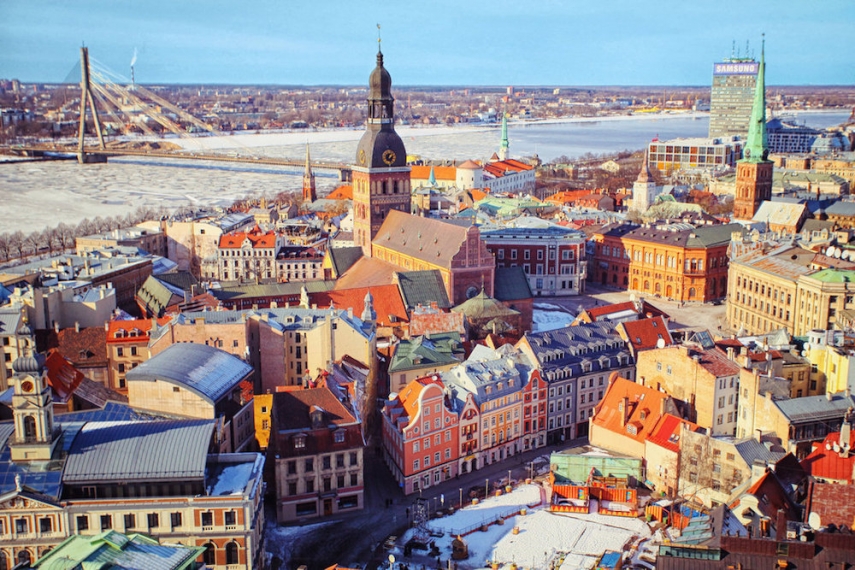 Riga and St. Petersburg will increase co-operation over the next three years [Image: smarttravel.ee]

By the end of 2016, Riga and Russia’s second city, St.Petersburg, will have agreed on a three-year co-operation plan, with a focus on business and logistics.

Vyacheslav Makarov, the Chairman of the Legislative Assembly of St. Petersburg, said during a visit to Riga on Friday August 14, 2015, that the two cities had discussed ways in which to intensify and expand cooperation.

Riga Vice-Mayor Andris Ameriks told BNS that cooperative ties with St. Petersburg are a cultural and historical link between the two cities.

“From a cultural and business perspective, St. Petersburg is closer to us than Moscow or other regions [in Russia],” he said.

Ameriks outlined port activity as a common link between the two cities - St. Petersburg is one of the largest ports in Russia and Riga is the largest port in the Baltic States.

He said while sanctions imposed on Russia are appropriate at a national level due to the situation in Eastern Ukraine, he believes it necessary for Russia and Latvia to maintain co-operation on a regional level.

“[On a regional level] there are less politics, and more human cooperation in culture, sports, business and governance,” Ameriks concluded. “[And] these are things that will always matter.”