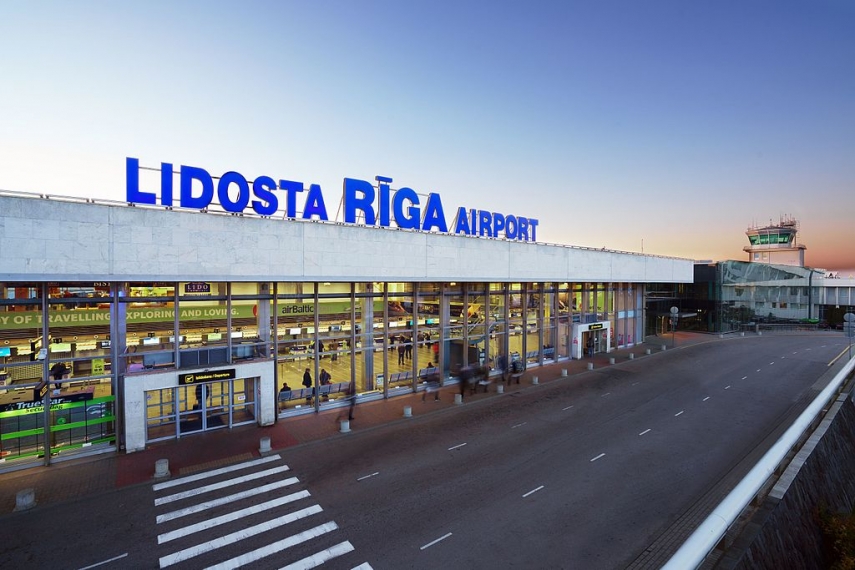 The seven millionth passenger was Anete Kincus who took the Riga-Geneva flight on airBaltic.

The number of flights and cargos also rose. In January-November the airport served 77,000 flights, up 12.2 percent year-on-year. The amount of cargos handles reached 25,600 tons, up 13.2 percent.

“The airport’s most significant partner is national airline airBaltic, and the number of passengers served by airBaltic increased by 19 percent with its market share reaching 55 percent,” said Lice, adding that almost all airlines working at the Riga airport have seen a rise in passenger numbers.

Lice said that this is a great achievement for premises that had been initially built to serve about 2.1 million passengers a year. “We are proud that our small Riga has turned into a big aviation hub,” she said.

She said that the airport serves about 20,000 passengers a day on average, and about half a million passengers a month. Last year the airport greeted its six millionth passenger on December 28, and this year the number of passengers has risen by one million or about 16 percent.

“This year we have offered passengers 100 different routes,” she said, adding that the airport does not plan to stop its development.

Riga Airport is the largest air traffic hub in the Baltic countries.