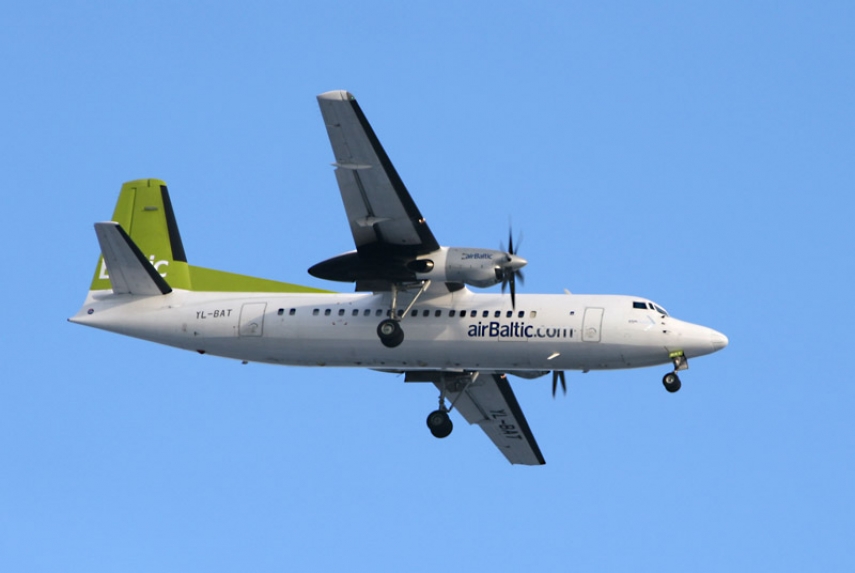 RIGA - Riga International Airport is five years ahead of other Baltic airports in terms of infrastructure, the airport's CEO, Ilona Lice, said on the morning news program of the LNT commercial television today.

"We are five years ahead of our neighbors in terms of infrastructure," she said, adding that EUR 154 million had been invested in the Riga airport's infrastructure in recent years.

The Riga airport is seeking to expand the offer of long-distance flights, including to Japan, and very active negotiations with China have been under way for the last two years. "I am sure that these talks will yield results. Whether it will be charter flights, freight or passenger service that begin first, there will definitely be results," Lice said.

Further success of the airport will largely depend on the national carrier, airBaltic, she said. Construction of Rail Baltica, the European standard gauge railway through the Baltic states, will also be an important factor in the development of the Riga airport in the coming years.

Fully-owned by the Latvian state, Riga International Airport is the largest air traffic hub in the Baltic states, offering flights operated by 20 airlines to over 60 destinations in the winter season and to nearly 90 destinations during summer.

In 2016 the Riga airport served over 5.4 million passengers which are nearly 45 percent of the total number of air passengers in the three Baltic states.