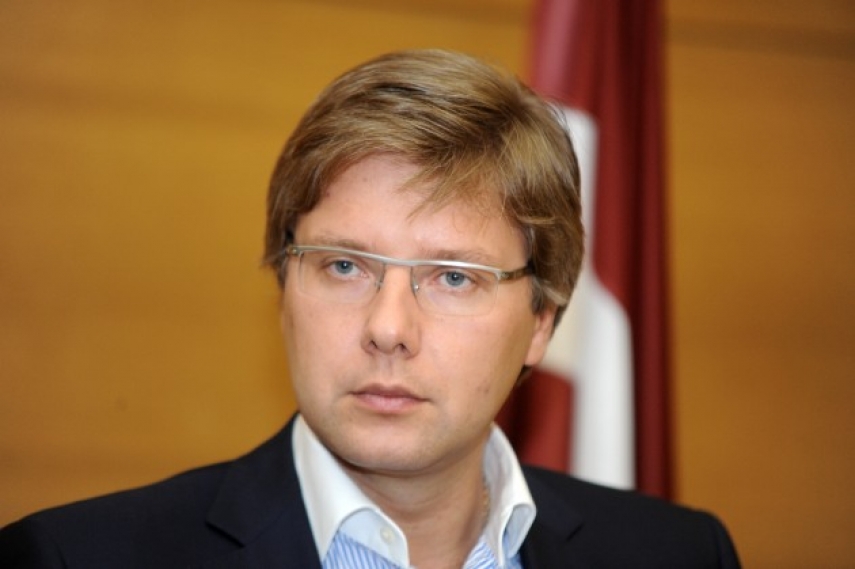 The Mayor of Riga, Nils Usakovs (Harmony Centre) and the Mayor of Moscow, Sergey Sobyanin, will sign a programme of cooperation between the two cities for 2015-2017 on Thursday.

The program will include various events, such as Riga Days in Moscow and Moscow Days in Riga, the facilitation of business contacts between business representatives from both cities, and exchange of experience in transport development, parking policy and street maintenance.

The program will also include exchanges of student delegations, restoration of the traditional concert in Kolomenskoye Park celebrating the Latvian festival of Ligo, exchange of experience in preserving cultural heritage, mutual support for tourism projects, exchange of information on current events in the industry among others.

In 2001, Riga and Moscow signed a cooperation agreement for trade, economy, science, humanities, and culture. In order to realise the goals of the agreement, a special cooperation program is traditionally signed between the two cities, Riga City Council explained. The programme was previously signed for the 2012-2014 period.

Usakovs will go on a working visit to Moscow from December 11 to December 13.