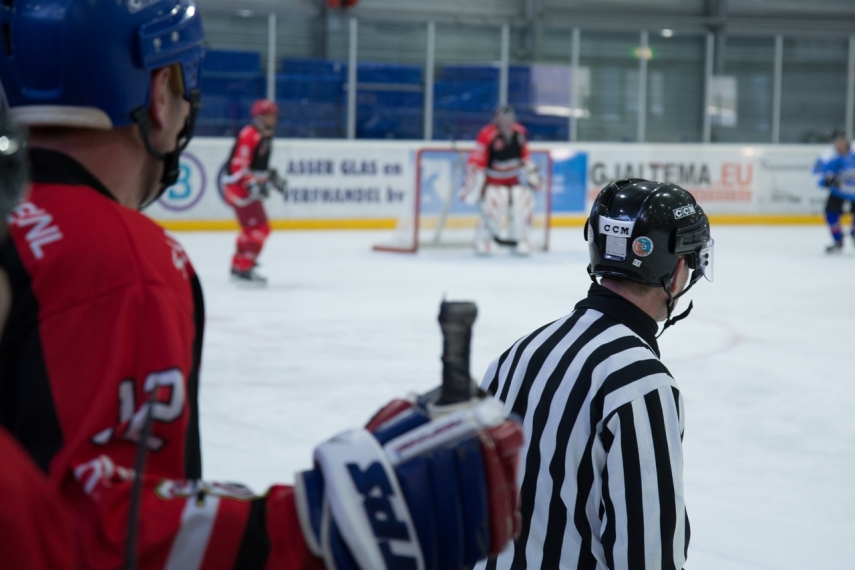 MINSK - The Latvian capital Riga and the capital of Belarus Minsk will make a joint bid for hosting the 2021 World Ice-Hockey Championship.

The International Ice-Hockey Federation will make the decision on the 2021 World Ice-Hockey Championship during its annual congress in May.

Finland is also bidding to host the World Championships in 2021.

Riga previously hosted the world championship in 2006, while Minsk held the championship recently - in 2014. Meanwhile, Finland co-hosted the Ice Hockey World Championships together with Sweden in 2012 and 2013.

It is planned that one of the two groups will be played in Riga, and the other in Minsk. The final, bronze medal match, as well as semifinals will be played in Minsk, while Riga will host two out of the four quarterfinal matches.

Riga also applied for hosting the world championship also in 2014, 2017 (together with Copenhagen) and 2018.

This year’s world championship will also be held in two cities and countries – Cologne in Germany and Paris in France.

Riga hosted the World Ice-Hockey Championship in 2006, and the Latvian team finished in tenth in the competition.