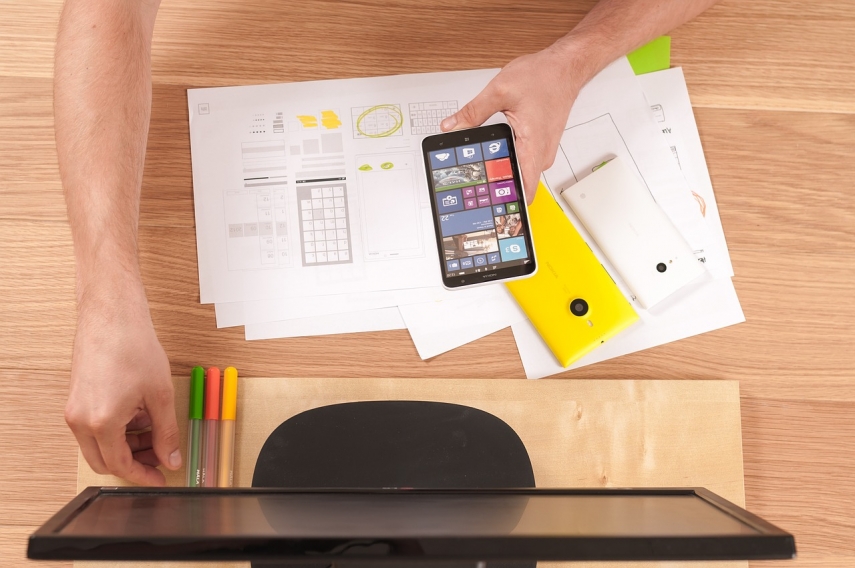 TALLINN – Revenue of Microsoft Estonia OU, the Estonian subsidiary of the U.S. software company Microsoft, grew 27 percent to 5.8 million euros in the business year that ended in June and the company's profit increased 33.9 percent to 566,000 euros.

According to the company, the business year was good, considering the general economic condition where new personal computers are purchased less. At the same time the selection of smart equipment is widening and the use of cloud-based services is growing, the company's management board said.

The management board also pointed out that Estonia has the highest share of illegal software in Europe as 47 percent of all software used in the country is illegal.

During the business year the company's average workforce was 22 people whose wage expenses totaled 3 million euros, which is 57.6 percent more than in the previous financial year.

The company is not planning to make any large investments in the next financial year, but its goal is rather to support the adoption of Microsoft's new products in Estonia, especially cloud-based technologies Office 365 and Azure.