Retirement-age man held on suspicions of spying for Russia 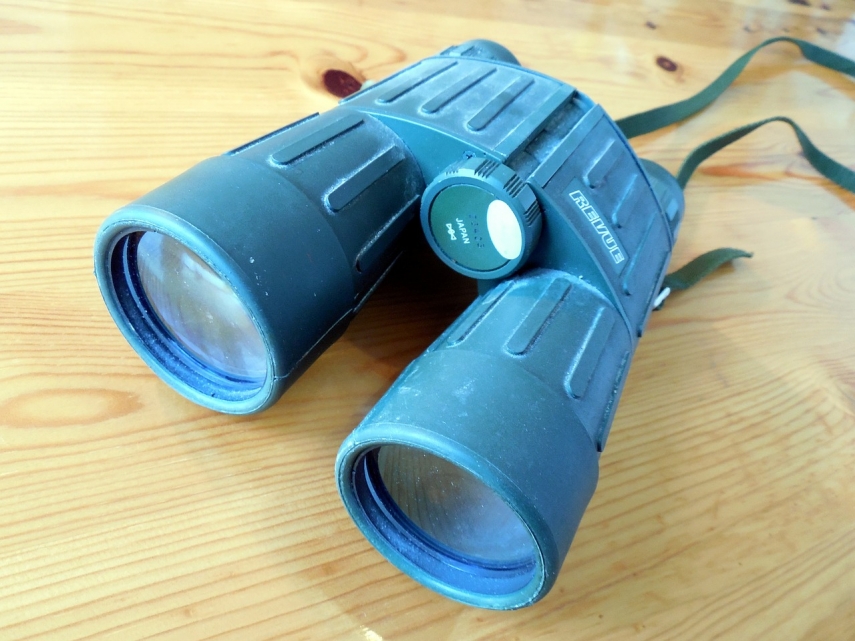 RIGA - The Security Police has detained a retirement-age man on suspicions of spying for Russia, information obtained by LETA suggests.

The arrest was made last week and the man has been remanded in custody.

The Security Police could not be immediately reached for comment.

In previous years, the Security Police had initiated two probes against suspected spies who had been gathering information for Russia. This year, the Vidzeme district court in Madona handed down a suspended prison sentence to a Latvian citizen charged with spying for Russia.

Stilve pleaded guilty to all charges.

In another case, railway employee Aleksandrs Krasnopjorovs, accused of collecting military information for Russia, was sentenced to one year and six months in jail, as well as 60 hours of community work and a probation period for one year and six months. The jail term includes the time Krasnopjorovs spent in custody from October 2016 to January 2018, which means he will only have to spend three more months in jail.

However, Zemgale Regional Court is expected to rule on a protest lodged by prosecution against that verdict.